Klay Thompson entered the NBA Finals as one of the true X-factors in the best-of-seven series, but the Golden State Warriors guard hasn’t made much of an impact in either of the first two games.

The Boston Celtics’ switch-heavy defense has made it tough on the Golden State sharpshooter, but shots off the mark have contributed to his slow start just as much. Thompson has 26 points while shooting just over 30% from the field (10-for-33) in the series.

Celtics guard Jaylen Brown, one of the common defenders on Thompson, isn’t taking satisfaction in limiting him thus far, though. And a big part of that is because Brown and the Celtics know what Thompson — a 42% 3-point shooter in his career — is capable of, especially from beyond the arc.

“I think he’s just missing shots. We’re going to continue to make it tough for him. That player, he can get it going at any moment. We’re aware of that,” Brown told reporters Tuesday, as transcribed by ASAP Sports. “(We’re) trying to prepare ourselves to make sure that doesn’t happen. But we got to do a better job, to be honest. Not doing a good enough job on Klay Thompson. He can get it going any moment.”

Brown and the Celtics, a 3.5-point favorite, hope to make sure that moment isn’t Game 3 against the Warriors on Wednesday. Tipoff from TD Garden is set for 9 p.m. ET. 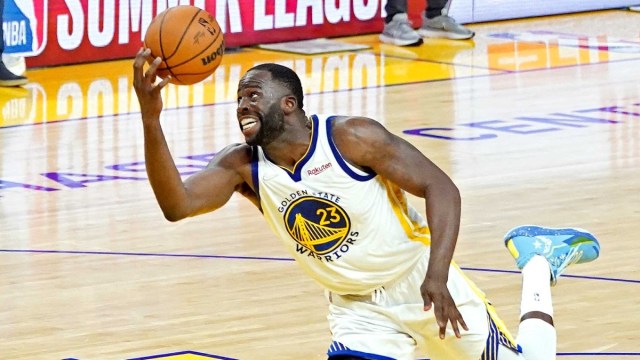 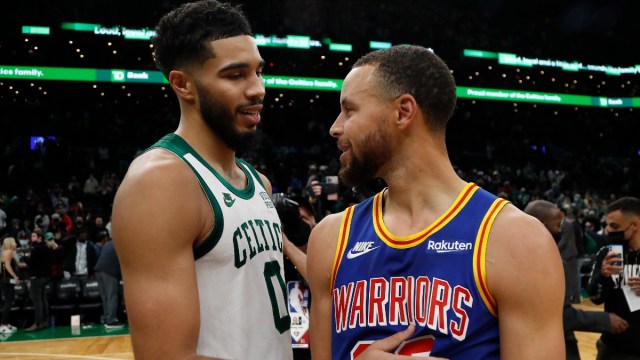