The Bruins announced multiple signings on the first day of NHL free agency, and one addition has a local connection.

A.J. Greer was also one of those five additions. The forward signed a two-year, one-way contract that carries an NHL cap hit of $762,500. The 25-year-old was born in Joliette, Quebec, but he noted on Instagram his local connections.

“BOSTON, I’m back,” Greer wrote Tuesday. “From the Jr. Bruins to playing for Boston University, where I am currently completing my degree, this city has been such a special place for my family and I. Being part of the Boston Bruins is a dream come true and a full-circle moment. Thank you to everyone who has pushed me to become the player and person I am today. LFG!”

Greer has appeared in 47 career NHL games with the Colorado Avalanche and the New Jersey Devils, totaling two goals and six assists for eight points. The former 39th pick of the 2015 NHL Entry Draft skated in nine games for the Devils in the 2021-22 season.

He marks the second Bruin to have come from New Jersey as the Bruins traded for Pavel Zacha in exchange for Erik Haula.

Greer also sent a message to the Devils, through njdotcom’s Ryan Novozinsky.

“I would love to thank management, training and coaching staff of both the Devils and (Ultica) Comets,” the statement read, as shared on Novozinsky’s Twitter. “The Devils fans and especially the loyal Comets fans for always supporting me. I loved my time with NJD and wish nothing but the best for everyone whom I have worked with and interacted with in the organization.

“To my teammates on both teams, I wish all the success in the world. I’ve met nothing but great people through my time on both team.”

Greer’s addition will be a welcome one as the Bruins will likely be without Brad Marchand for the first few months of the 2022-23 season, and he will likely compete for the open ice minutes in Marchand’s absence. 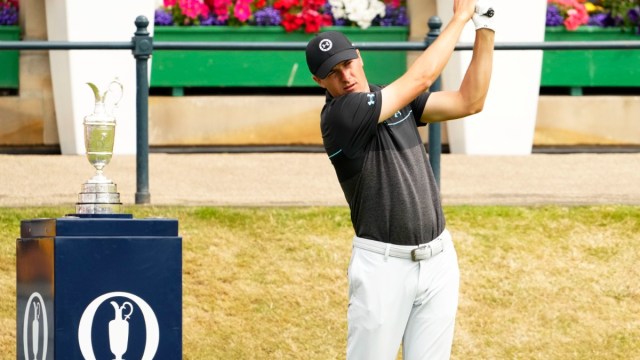 British Open Picks: Potential Winners From All Over Odds Board 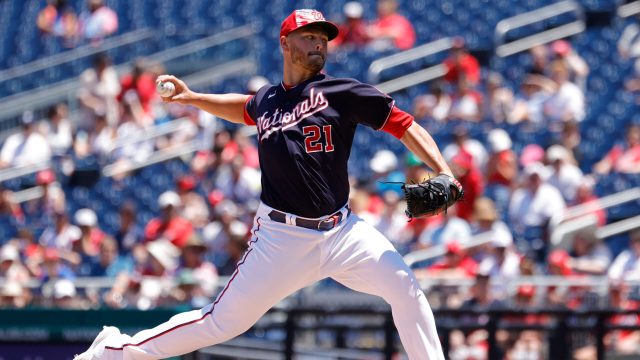