Boone was ejected from the Yankees-Red Sox series finale after the final out of the top half of the seventh inning. New York’s manager was enraged by home-plate umpire Tripp Gibson, who issued three consecutive strike calls during a Giancarlo Stanton at-bat on pitches that all were marginally in the zone at the very best.

Gibson caught an earful from Boone, who also delivered some choice words to third-base ump Jerry Layne. As the Yankees skipper revealed following his team’s 11-6 loss, the outpouring of frustration was a product of a series of calls on Stanton that he found questionable.

“Tripp, I have a ton of respect for. I think he’s a really good umpire,” Boone told reporters, per NJ.com. “Jerry, the same down at third. That was just the last couple of nights with (Stanton) where I felt like the bat’s been taken out of his hands when he’s putting together really good at-bats. Nothing more than that. I think this crew is very good, actually.”

After an off-day Monday, the Yankees will try to rebound from back-to-back losses Tuesday when they open a series against the Cincinnati Reds in the Bronx. Following that three-game set, New York and Boston will meet for another weekend series at Yankee Stadium. 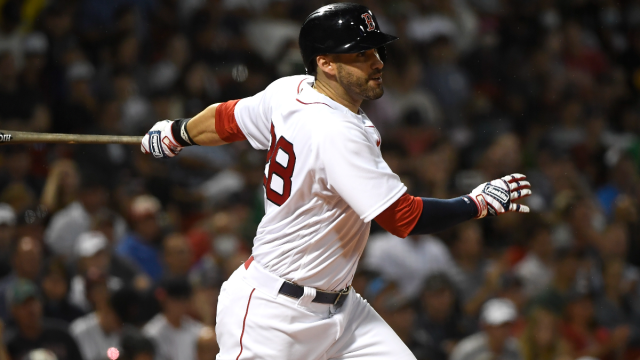 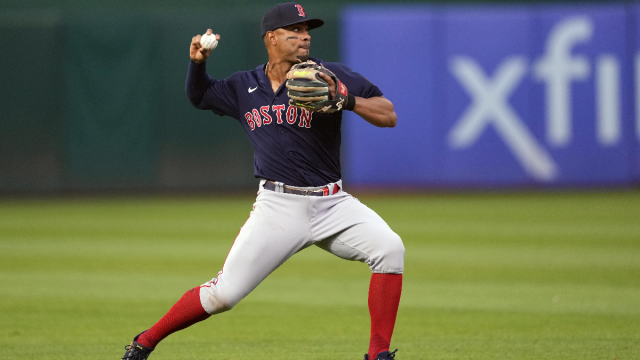