Here’s where each currently ranks on BA’s list, per the July 11 update, along with their previous rankings in parentheses.

Jarren Duran appeared on the list earlier this season, but he’s now ineligible based on surpassing 130 MLB at-bats.

Bello made his MLB debut last week and is scheduled to start for Boston on Monday night against the Tampa Bay Rays. The 23-year-old right-hander remains eligible, though, as he’s pitched fewer than 50 innings at the big league level.

Bello didn’t appear on BA’s preseason list, so his rise to No. 24 represents a rapid ascent. He’s the unquestioned top pitching prospect in the Red Sox’s system and quickly is gaining attention as one of the top prospects in all of baseball.

Rafaela, like Bello, last week was selected to the 2022 All-Star Futures Game. The 21-year-old, a former utility infielder who added outfield to his résumé in 2021, started the season at High-A Greenville before earning a promotion to Double-A Portland, where he’s continued to flash elite defense and intriguing offensive upside.

Mayer and Yorke were chosen in the first round in 2021 and 2020, respectively, with the former going No. 4 overall after an unforeseen draft-day slide and the latter going 17th in a surprising pick.

The Red Sox drafted Casas in the first round (26th overall) in 2018. He’s close to the majors, currently stationed at Triple-A Worcester, but has been battling an ankle injury. 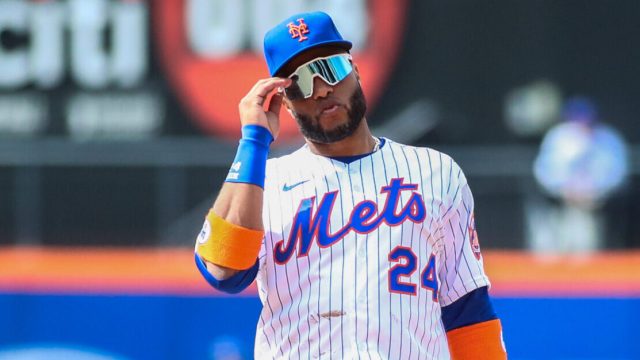 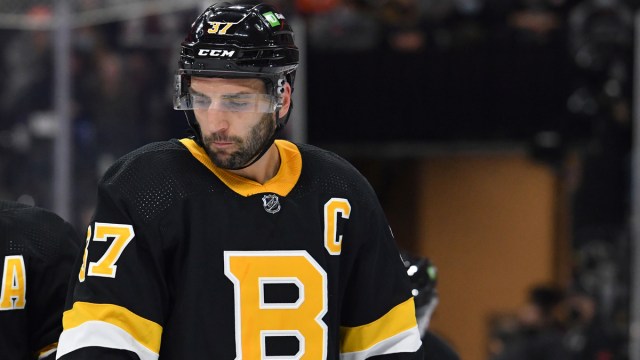