The energy at Bills training camp surely must be high, as Buffalo has everything it needs this season to make a Super Bowl run for the first time since 1993.

But on Saturday, there was also some tension in Western New York.

Star quarterback Josh Allen sparked a brief skirmish by pushing Jordan Phillips in the facemask. Allen appeared to take exception with a bump on a run play from Phillips, an eighth-year pro who’s entering his first season with the Bills.

The pair of shoves prompted a swarm of bodies, but members of Buffalo’s offense quickly separated Allen from the pileup. After practice, Bills center Mitch Morse weighed in on what went down.

“Immediately you want him (Allen) out of that pile,” Morse told reporters, per Syracuse.com. “Emotions are allowed to get high — it’s an emotional sport. Tensions run high at times, but you never want it to be carried over or get carried away and someone can get hurt. And then you have some real trouble on your hands and things can escalate quickly.”

Morse added: “Stuff like that, especially on the first day (of pads) is gonna happen. It’s just a bunch of fiery competitors out there, regardless of who it is. When Josh comes out like that and has a show of emotion like that it definitely catches your eye. But in the end it never makes its way to the locker room.”

Making contact with a quarterback in training camp is a no-no for any starting signal-caller, but especially one with expectations as high as Allen’s. The 26-year-old currently is the odds-on favorite at DraftKings Sportsbook to win the 2022 NFL MVP award. 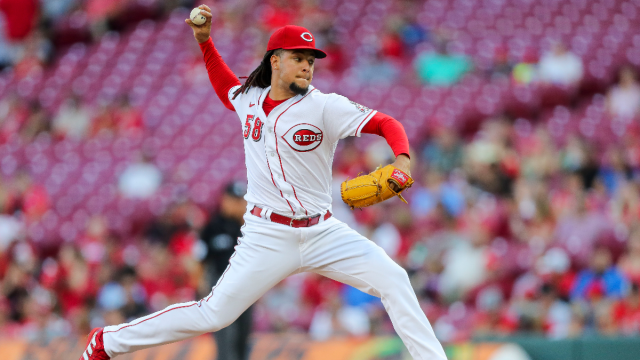 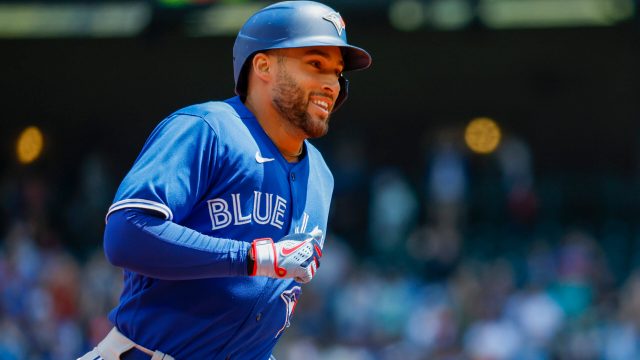 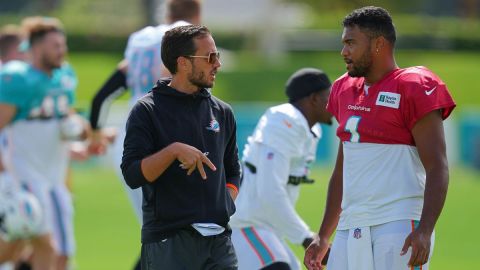