David Pastrnak is set to enter the final year of his contract when the 2022-23 NHL season begins, but it sounds as if things are heading in the right direction for him to remain with the Bruins.

Boston signed the top-line forward to a six-year deal prior to the 2017-18 season. Since then, Pastrnak has become a staple alongside Patrice Bergeron and Brad Marchand, and even won the Maurice “Rocket” Richard Trophy when he tied Alex Ovechkin for most goals in the 2020 season.

But with his contract coming up on the final year, many have wondered if or when an extension will get done. Allow Bruins president Cam Neely, who’s with general manager Don Sweeney in Montreal ahead of the 2022 NHL Entry Draft, to provide a positive update.

“I believe Don is meeting with his agent in Montreal here, so we’ll see where that goes,” Neely on told reporters Wednesday, per the team. “But I feel very positive about it.”

A report surfaced earlier this offseason speculating the Bruins might consider trading Pastrnak before he hits free agency, but his agent, JP Barry, was quick to put out that fire.

Neely also sounds pretty confident about Patrice Bergeron returning, so Wednesday was a day of positivity if you’re a Bruins fan. 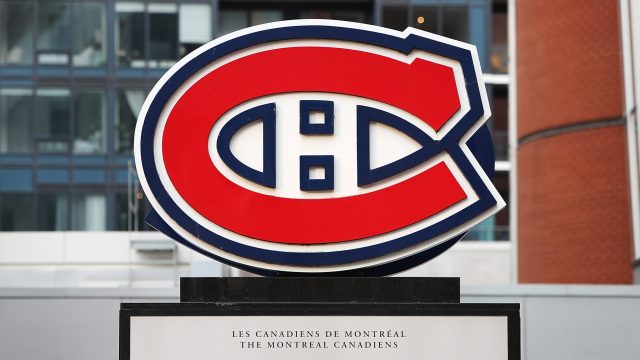 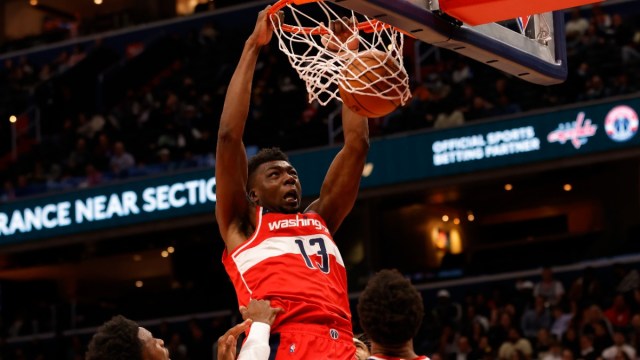