One of, if not the biggest question the Bruins face this offseason is whether Patrice Bergeron will play his 19th NHL season or call it quits.

The captain revealed it’s Boston or bust, so the Bruins are just playing the waiting game.

Bergeron underwent a procedure on his elbow early in the offseason that has a 10-12 week recovery timeline. So, if he were to return to the Bruins, he’d be ready to go when the 2022-23 season begins. If he retires, though, Boston would find itself not only without Bergeron but down Brad Marchand, Charlie McAvoy and Matt Grzelcyk, who all likely will miss the beginning of the season after undergoing offseason surgeries.

Bruins general manager Don Sweeney, who just inked a new extension with the B’s, is in Montreal for the 2022 NHL Entry Draft and met with the media Wednesday morning. Naturally, he was asked about Bergeron’s future and if there was any decision from him yet.

“My conversations with Patrice have gone well,” Sweeney told reporters, per the team. “His recovery has gone well. We’re excited that he’s considering playing and moving forward with what we think is a positive mindset.”

While that isn’t a clear-cut answer, having a “positive mindset” after conversations with Bergeron probably is a good sign.

Still, the Bruins need to prepare for every possible scenario, especially with free agency beginning next week. Bruins president Cam Neely said in his year-end media availability that decisions need to be made about how they want to go about their roster and that Bergeron was aware of that.

Regardless of Bergeron’s decision, the Bruins still will have a different look next season with Jim Montgomery as the new head coach.

Round 1 of the NHL draft begins Thursday. The Bruins won’t make a selection until Friday in the second round after trading their first-round pick to the Anaheim Ducks to help acquire Hampus Lindholm at the trade deadline. 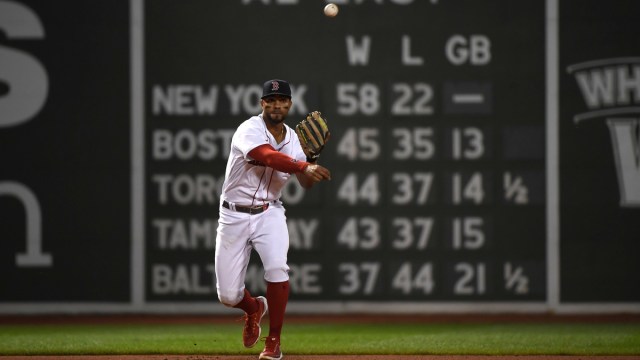 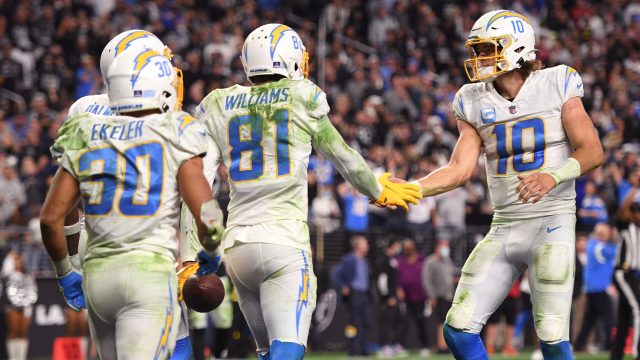