“Proud to announce I have OFFICIALLY been offered the chance to join the Boston Celtics as an assistant coach for the Summer League Team in Las Vegas this season. Thank you Allison Feaster, Stacy Lovelace & Taj McWilliams-Franklin (My WNBA Sisters)” Moore wrote.

Moore is a trail blazer in the coaching industry, as she became the first Black woman to coach a men’s collegiate basketball team when she was hired as head coach of Mesabi Range College — a junior college in Virginia, Minnesota — in 2020. The 42-year-old played seven seasons in the WNBA for seven different teams, winning a WNBA championship with the Detroit Shock in 2003.

Moore will join a staff that is expected to be headed up by assistant coach Joe Mazzulla, who lead the squad to the 2021 Summer League championship game. 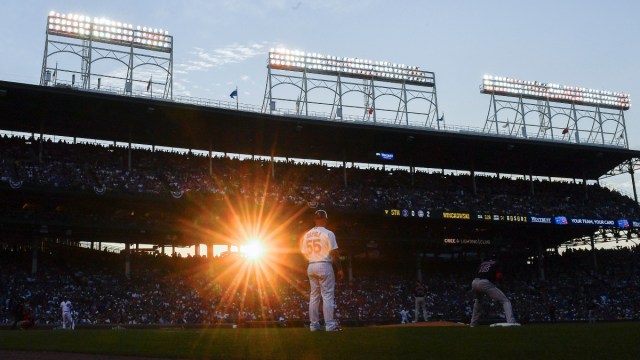 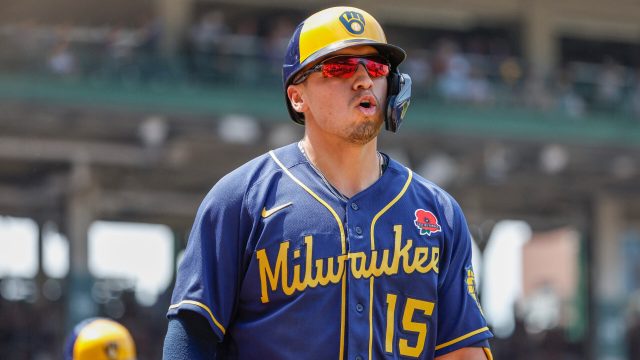