LIV Golf has attracted the biggest names in the sport, but it has faced backlash as the 2021-founded golf league continues to grow.

The league appears to be setting up a broadcast crew for its tour. They reportedly added golf analyst David Feherty on July 18, and they have courted NBA Hall of Famer Charles Barkley, who current works for Turner Broadcasting and is part of the renowned TNT show “Inside the NBA.”

Barkley, 59, met with LIV CEO Greg Norman on Wednesday, and based on his conversation with Norman and New York Post’s Andrew Marchand, the NBA Hall of Famer appears to be open to the idea of joining the Saudi-backed golf league.

“In a perfect scenario, I would love to do both,” Barkley told Marchand on Thursday. “I don?t know how Turner’s sponsors are going to feel about it. I know there is going to be some blowback.”

Barkley is under contract with Turner for three more years and $30 million, according to The Post’s sources.

Barkley’s commitment to LIV is further illustrated as he will play in the Pro-Am portion of the LIV event from July 29-July 31 at Trump National in Bedminster, New Jersey.

Despite protests from 9/11 groups, former U.S. President Donald Trump has encouraged golfers to leave the PGA Tour and take the money LIV has offered to the likes of Phil Mickelson and Dustin Johnson. Tiger Woods also was offered a large sum of money to join the league, but unlike the former, Woods has declined and has criticized defectors of the PGA Tour.

In his conversation with Marchand, Barkley called the backlash toward LIV “selective outrage” and felt it would be hypocritical to not consider the offer, depending on if the money is right.

The Saudi Arabian government has been accused of killing Washington Post journalist Jamal Khashoggi, as well as other human rights violations. However, Barkley has a different viewpoint on the “blood money” taken from the league.

In his conversation with the LIV CEO, Barkley said, “I told (Norman), ‘Listen, they are making up words, like ‘blood money’ and ‘sports washing.’ I said, ‘We have all taken ‘blood money,’ and we all have ‘sports washed’ something, so I don?t like those words, to be honest with you.’ If you are in pro sports, you are taking some type of money from not a great cause.”

Barkley was asked about the NBA’s relationship with China, and the Hall of Famer responded, “Yeah, I don’t want to practice selective outrage.”

Marchand followed up and asked Barkley if the situation would be different if he received money directly from the Saudi government.

“Now, that’s semantics,” Barkley said. “I’m a Nike guy, also, so I’m not going to do that thing where I pick and choose what I’m outraged about, where my money comes from. I just don?t think that is fair. I think that makes you a hypocrite. And let’s be fair, all these golf tours have played in Saudi Arabia and China. That was my point.”

Norman reportedly has not made a formal offer to Barkley yet, but in his conversation with The Post, Barkley believes a TV deal is soon to come for LIV Golf, which means a broadcast team will have to be assembled as soon as possible. How alluring the offer will be appears to be the difference in having Barkley be a part of the golf league. 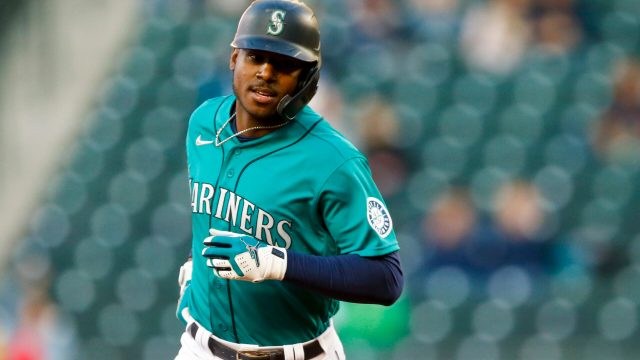 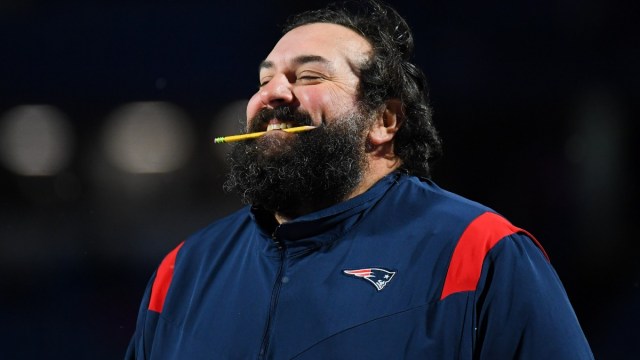