Boston Red Sox infielder Christian Arroyo, who was placed on the injured list on July 9, made his return against the Milwaukee Brewers on Saturday at Fenway Park.

Unfortunately, for the Red Sox, Boston suffered their fourth loss in its last five games while Arroyo, on the other hand, delivered some commendable contributions fresh off his IL stint.

Arroyo, who hadn’t played since Jul. 8 against the New York Yankees, went 3-for-4 with a triple — the second of his career — and a run scored.

After the game, Arroyo spoke with reporters, addressing his ability to provide an instant spark for the Red Sox in his first game back.

“I think I just try to stay within myself,” Arroyo said, as seen on NESN’s postgame coverage. “I write some stuff down in my notebook about what I was feeling when I was going good. So, I’ll glance at that sometimes. And then after I glance at it, just try to get that feeling back. Just grind in the cage and try to find it. Sometimes it takes some at-bats in a game, maybe take some pitches or see something live.

“In the heat of the game, the adrenaline starts going, so the reactions just start picking up. Again, every time I come back, every time I’m in there, I’m just trying to help the team win, so unfortunately we came out on the losing side tonight.”

This season Arroyo has played 43 games for the Red Sox, hitting .242 with four home runs and 13 RBIs.

With second baseman Trevor Story discovering a hairline fracture during his visit with a hand specialist, Arroyo could very well be seeing a lot more time in the lineup. 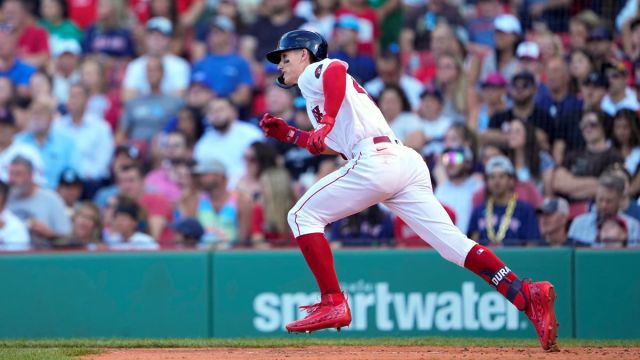 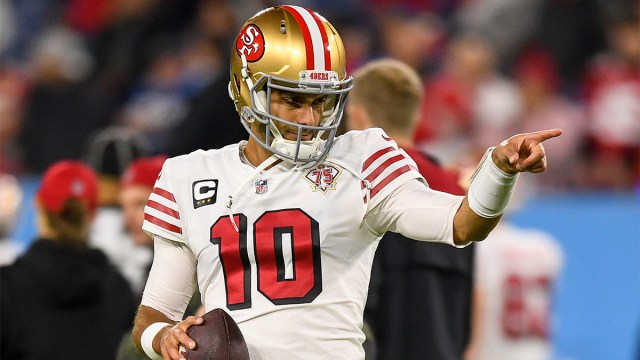