The Buccaneers granted Tom Brady another pass-catcher with the signing of wideout Julio Jones, and it reportedly didn’t cause Tampa Bay to break the bank.

Jones, who officially was signed Wednesday after reports of the deal one day prior, will earn a $6 million base salary with a max value of $8 million, according to NFL Network’s Ian Rapoport. Jones joins the Buccaneers on a one-year deal.

The Buccaneers reportedly beat out the Green bay Packers in the pursuit of Jones. Jones spent four months on the open market after playing one season with the Tennessee Titans.

Jones, of course, has faded a bit from the dominant 1-on-1 target he was during his prime with the Atlanta Falcons. Those seasons of 1,500-plus yards with well over 100 receptions are in the past of the two-time first-team All-Pro selection.

But there seemingly remains potential with Jones should the 33-year-old be able to stay on the field. Jones has not played a 16-game season since 2018. Nevertheless, he very well could turn out to be the best WR3 in the league, especially with Brady throwing him the football and opposing defenses having to account for both Michael Evans and Chris Godwin in three-receiver sets.

To get Jones for the same price as someone like New York Jets slot receiver Braxton Berrios or Jacksonville Jaguars’ Marvin Jones is well worth an investment for a team in win-now mode. 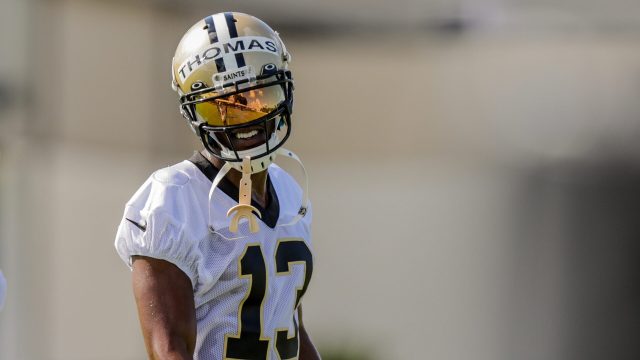 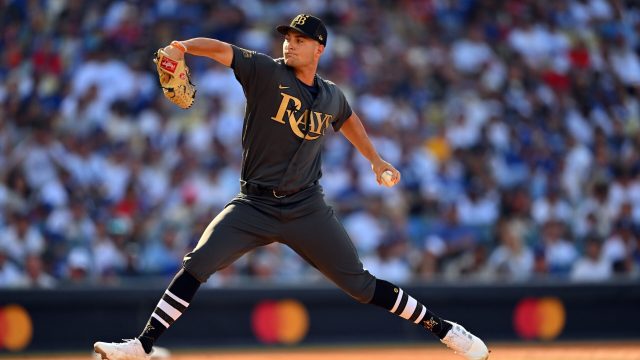