The Connecticut Sun will host their Breast Cancer Awareness Day throughout Sunday’s game against the Las Vegas Aces at 1 p.m. ET. The Sun announced the event via a press release Thursday.

Aside from this exciting matchup between two of the top WNBA teams, there are numerous events and activities planned to take place at Mohegan Sun Arena. Some of these opportunities will bring fans together while at the same time teaching them about breast health, including commemorating breast cancer survivors, participating in auctions and the chance to win prizes and raffles.

The CT Sun also commissioned artist Wally Champ to design a pair of Moolah Kicks for the Sun’s Moolah Kicks for a Cause initiative. The pair of shoes will be auctioned off and the earnings will be donated to the Kay Yow Cancer Fund, which was founded in 2007 to honor former North Carolina State University women’s basketball head coach Kay Yow.

“Over the past few years, she has used her voice to support our efforts in the fight against all cancers affecting women and with her deep, personal connection to our mission, we could not be more thrilled to formalize our relationship in this role with her as an ambassador,” Murphy said in the press release. “We look forward to our heightened partnership that will no doubt impact the lives of women nationwide.”

The same night, beginning at 7 p.m ET., Thomas will be hosting a Kicks4Kay Sneakerball at novelle at Mohegan Sun. The event will feature guest speakers, a silent auction online including items donated by WNBA and NBA players and more. The attire for the event is black tie creative with fashionable sneakers, and tickets are $35 for entry or $50 for entry and a free drink. Tickets can be purchased online here.

The event will run until 1 a.m. ET, and Thomas will continue using her role the following day. She’ll head to Quinnipiac University as well as Fairfield University to speak to students, as part of the Kay Yow Cancer Fund’s Empowerment Tour. 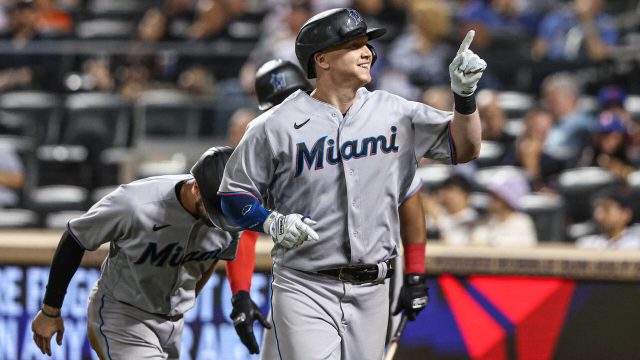 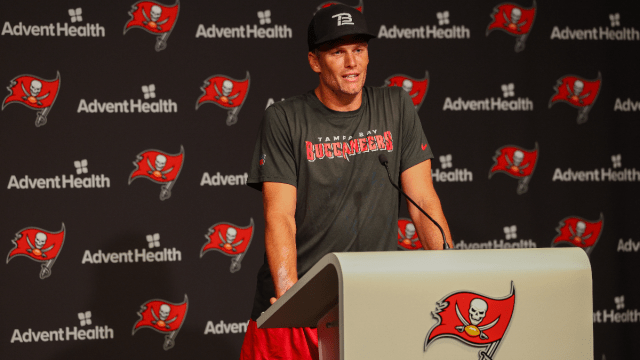