Connecticut Sun guard Bria Hartley will miss the rest of the 2022 WNBA season due to a torn ACL, per team announcement Wednesday.

Hartley played college basketball at UConn, where she won two NCAA national championships (2013 and 2014). She was drafted seventh overall by the Seattle Storm in the 2014 WNBA Draft and was immediately traded to the Washington Mystics.

Hartley was released by the Indiana Fever earlier this season before signing with the Sun on July 18.

She averaged 4.6 points, 0.7 rebounds, 1.3 assists and one steal in the three games she played as a part of the Sun roster. She was making an impact for the team, prior to suffering the unfortunate injury in Sunday’s win over the Minnesota Lynx.

In the prior game, the 5-foot-9 guard put up some big numbers in her 19 minutes. She finished the night shooting 4-for-7 from the field with 11 points, including three 3-pointers.

The team also announced the signing of guard Kiana Williams to a seven-day contract Wednesday. She attended Stanford from 2017-2021 where she averaged 13.4 points, 2.4 rebounds and 3.4 assists per game over her college career. The guard also set the school record for number of 3-pointers made with 310 and led her squad to a national championship her senior year.

Williams went on to be the No. 18 pick by the Seattle Storm in the 2021 WNBA Draft. She played in 10 games for the Storm before being released in June 2021.

She will be available for the Sun’s matchup against Sue Bird and the Seattle Storm at Mohegan Sun Arena on Thursday. Tip off is set for 7 p.m. ET and can be seen on NESN+. 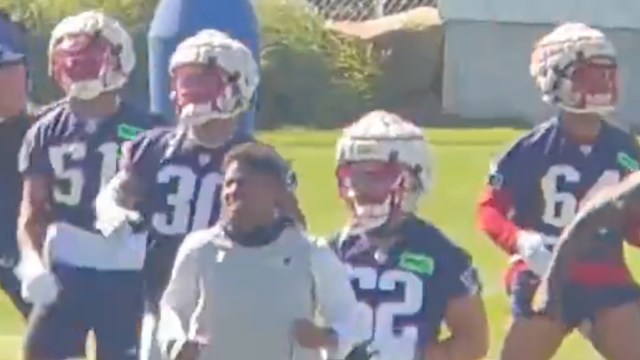 Why Many Patriots Are Wearing ‘Q-Tip’ Helmets In Training Camp 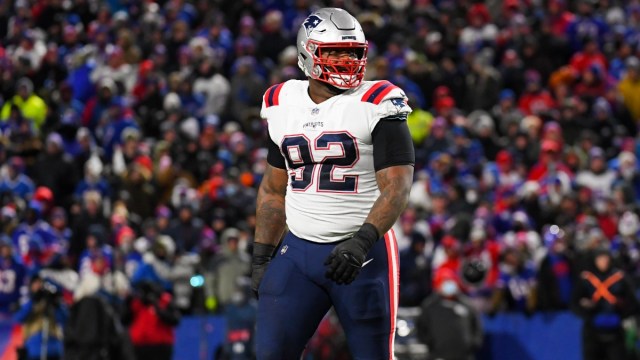