David Ortiz thanked many people in his Baseball Hall of Fame induction speech, and he made sure he didn’t forget about a long-time Boston Red Sox captain from the early 2000s.

Ortiz spoke from the heart in his induction speech Sunday at Cooperstown, where he recalled advice from past coaches and the inspiration he has received from those in his career. Former Red Sox players attended the ceremony, and Ortiz gave them a special shoutout.

“And I also got teammates right here, Los Chicos Locos (the crazy boys): Johnny Damon, Mike Lowell, Dustin Pedroia, Trot Nixon, Jason Varitek, Tim Wakefield, Kevin Youkilis, and of course, No. 45 (Pedro Martinez),” Ortiz said, as seen on NESN. “I want you guys to know that even with God-given talent that I had, I don’t think I would have made it without the support and love coming from all of you. All I was trying to do was bring a team together with honesty and openness.”

After telling a story about Pedroia, “My teammates always were there for me, and that’s something that I’ll always appreciate,” Ortiz said. “In life, remember, our team is our second family. Love you guys, man. Forever. Oh, wait, wait, wait, wait. I can’t forget about Jason Varitek. That man is serious. I love you cap.”

Former closer Jonathan Papelbon also shared his praise toward Varitek, calling him “the real captain” in his criticism of Derek Jeter’s docu-series. 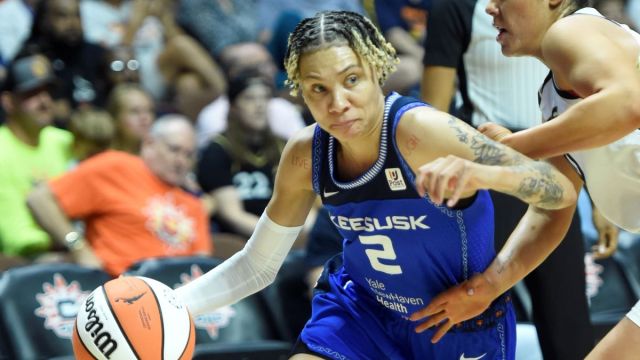 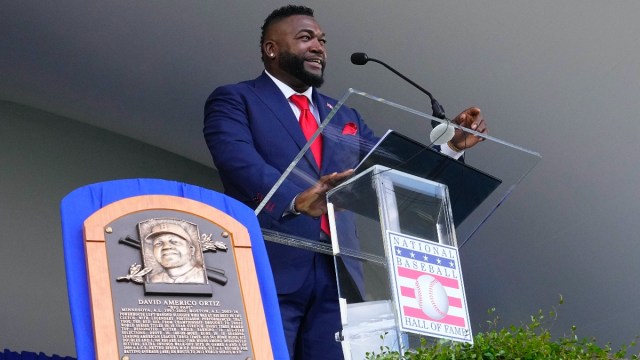 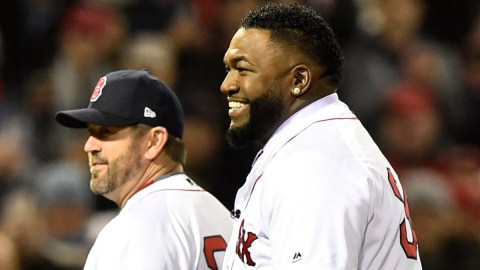 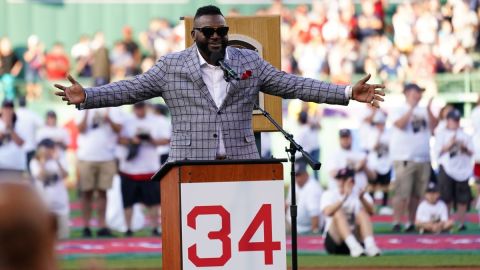 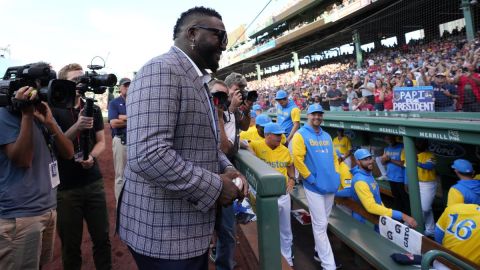 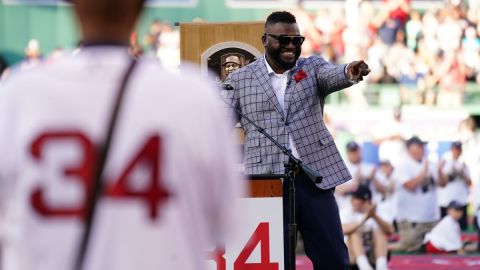