This is part of a series in which NESN personalities share their favorite memory of David Ortiz, as they had an up-close view of his career, either as a teammate or a member of the media. You can find all of NESN.com’s coverage as Ortiz goes into the Hall of Fame here.

It was far from an ordinary early-season game at Fenway Park on April 20, 2013. And David Ortiz made sure the game lived on forever in Boston Red Sox history.

But this time it wasn’t a walk-off hit from the Red Sox legend that captured the hearts and minds of a fan base. Instead, it was what Ortiz said with a microphone in his hands.

Ortiz’s famous speech just five days after the Boston Marathon bombings was a much-needed part of the healing process for a city that had endured so much that week, and NESN’s Tom Caron remembers the words ringing out from Ortiz as one of the most iconic moments in the soon-to-be Hall of Famer’s career.

“I remember talking to (Red Sox owner) Tom Werner on the air literally an hour before the game, the clouds cleared and the sun came out,” Caron said. “It was almost like the world was starting to come back to normal. You couldn’t script it any better, and then for David to go out there and say, ‘This is our bleeping city.’ “

The speech became part of Ortiz’s illustrious legacy, but for Caron, Ortiz’s ability to bring Boston fans together after a tragic event didn’t stop there. Ortiz went on to have tremendous campaign that year and spearheaded the Red Sox to a World Series title, hitting an amazing .688 against the St. Louis Cardinals in the Fall Classic with two home runs and six RBIs en route to MVP honors.

While Ortiz hails from the Dominican Republic, it felt like he became part-Bostonian over the 14 years he played in the city. Maybe it was slipping explicit language into his epic speech that made it seem like he was from Boston, or just the way he carried himself on and off the field, but he fit into the identity of the city almost perfectly.

Caron recalled Ortiz telling him on occasion that he felt comfortable in Boston, making it his second home.

“Surprisingly, he found Boston and the Dominican Republic to be very similar,” Caron said. “It was because of the passion for baseball, the passion for sports. … So, he felt at home as soon as he got here because he felt he was playing before the same type of fans that he had played for at home.”

Adding in the speech with all he did on the field, Caron believes that while Ted Williams is the best player in the organization’s history, there has been no one more important to put on a Red Sox uniform than Ortiz.

“David Ortiz meant more to this franchise I think than anybody else in the last century,” Caron said. “His clutch hits, his ability to rally the team, his ability to galvanize the fan base, his ability to bring championships here has been unmatched.” 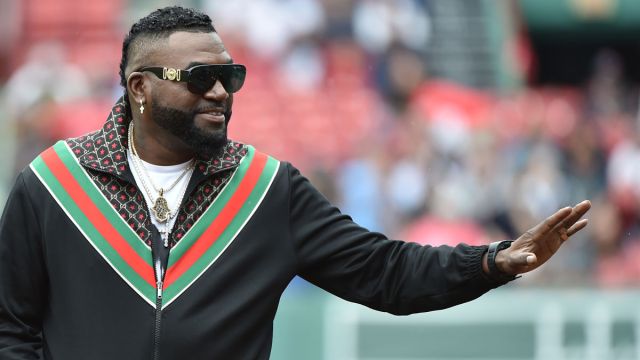 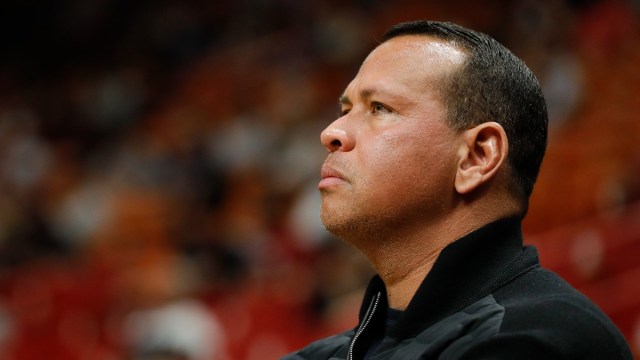