The Red Sox legend, who spoke to the media for his upcoming National Baseball Hall of Fame induction, took some time to give his former organization some advice.

“I hope the Red Sox make sense of the decision they need to make with (Rafael Devers) … We’ve got to keep him,” Ortiz told reporters, as transcribed by The Boston Globe’s Alex Speier on Thursday. “He’s the face of the organization.”

The slugger did not contain his message to just Devers, as an even sooner decision awaits the Red Sox.

“Ortiz adds that the value of Devers and Bogaerts is enormous and the team should prioritize retaining them,” Speier tweeted. “I know what I’m going to get from those guys. They are the best players that can represent the Red Sox. We need to lock them in.'”

Bogaerts has an opt-out of his deal at the end of the season, and the fiscally responsible thing to do would be to take it, whether he wants to stay or not. Red Sox principal owner John Henry spoke Wednesday, claiming that he wants to retain both players.

It looks like Henry and Ortiz are on the same page. Hopefully the left side of the Red Sox infield is as well. 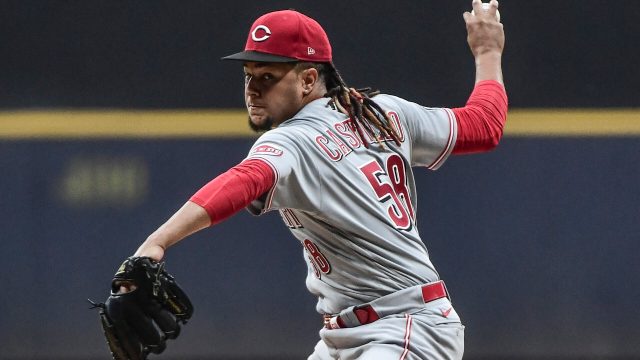 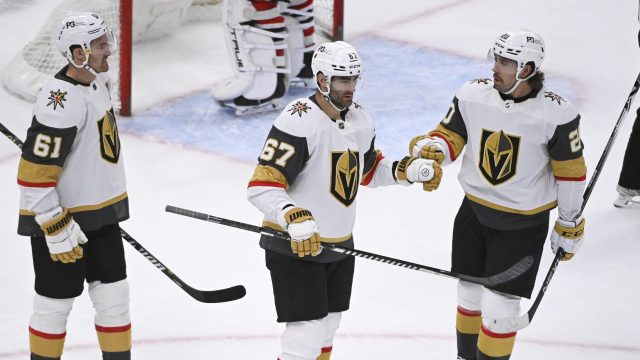