David Ortiz started his career with the Minnesota Twins, but “Big Papi” holds a special place in Red Sox history.

The Boston icon was officially inducted into the Baseball Hall of Fame on Sunday and gave an inspirational speech. He reflected on his 20-year Major League career and spoke on how important the Red Sox were to his personal growth.

“To Mr. John Henry, to Linda Henry, to Tom Werner, to Larry Lucchino, to Phil Morris, who was there when I came to Boston, and of course, my man Sam Kennedy, I can’t thank you guys enough for building me up and supporting me throughout the years,” Ortiz said, as seen on NESN’s postgame coverage. “I also want to thank my main John McCormick, who was the deputy secretary at the time while I played and my little sis Pam Kenn.

“Then I was lucky enough to play for two guys named Terry Francona, and a guy named John Farrell, the pitching coach who took over as the manager,” Ortiz said. “These guys, they did nothing but build my confidence, even during tough times. I love you guys. I’ll always have you guys in my heart. Tito, wherever you are man, you know Papi got you.”

Ortiz also threw in some jokes during his speech in Big Papi fashion as the Boston sports world celebrated the Red Sox legend’s huge accomplishment. 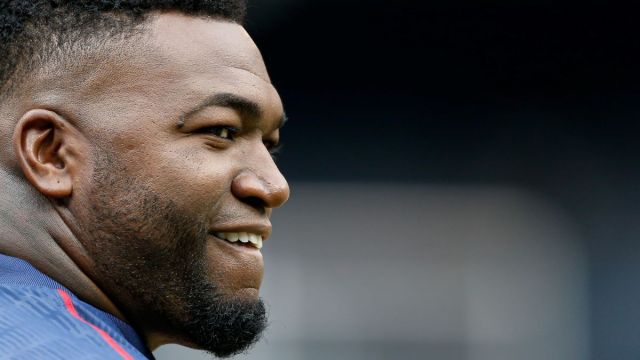 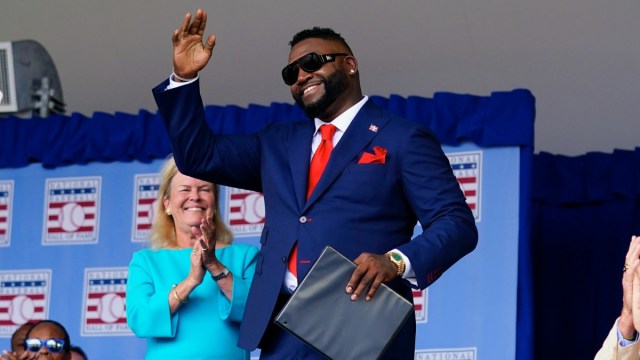