Taurasi, a 10-time WNBA All-Star, three-time WNBA champion and two-time WNBA Finals MVP, at the end of June chimed in on where the Celtics stand — more specifically, regarding Boston’s dynamic duo of Jayson Tatum and Jaylen Brown.

During a discussion about her new “NBA 2K23” cover, Taurasi told Cameron Tabatabaie of Celtics Wire about the overall growth in perception that one experiences when playing basketball at an elite level while at a young age.

Reaching the NBA Finals and coming up short in a six-game battle against the greatest shooting duo that this generation has ever seen (Stephen Curry and Klay Thompson of the Golden State Warriors) certainly is nothing to hang your head over.

Here’s what Taurasi said, per Tabatabaie:

“Absolutely. When you’re 24, you have no clue what’s going on. And that’s why those experiences are so important when you’re able to get those that early. I mean, when you talk about, you know, Brown and Tatum, in their short careers, they’ve done a lot already, they’ve gained all this knowledge and experience that’s going to help them down the down the line.

And, you know, you just see the game differently. The older you get, you know, different scenarios and situations don’t seem as daunting once you’ve been in them a couple of times, and you can really focus on the things that are important to get the job done. And, you know, being a Laker fan, I wasn’t too mad. But the Celtics you know, they got a great thing going, and, you know, the Celtics are gonna be there for a while.”

Tatum is coming off his fifth NBA season, and Brown off his sixth.

Both finished the 2021-22 season averaging over 20 points per game while shooting over 45% from the field — also something the Jays have managed to accomplish in three consecutive seasons.

Granted, it’s Boston. With this city comes a high demand for confetti and duck boat parades. That’s the price to pay thanks to the two-decade stretch the Red Sox, Bruins, Celtics and Patriots have had collectively since the early 2000s.

Impatience is somewhat understandable from the Celtics fandom side, considering if you’re in your early 20’s, you were in elementary school the last time TD Garden raised a banner. But being beside oneself due to an NBA Finals loss when your one-two punch is yet to reach its prime is downright out of bounds.

Take it from Diana. She knows her way around the game. 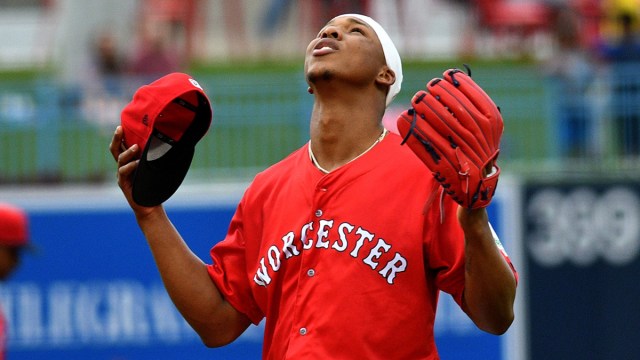 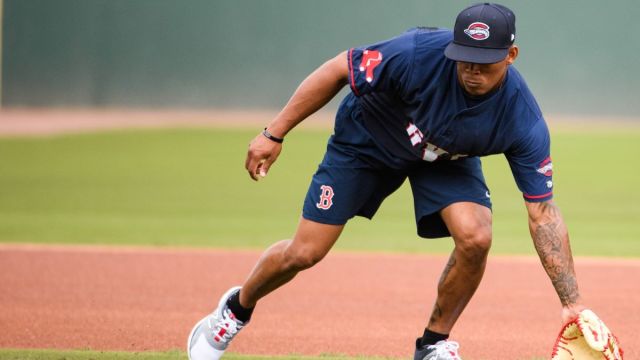