Did Malcolm Brogdon View Celtics As Landing Spot Before Trade? Skip to content

The trade of former Pacers teammate Domantas Sabonis indicated to Malcolm Brogdon his time in Indiana likely was coming to an end.

But Brogdon, while watching the Celtics compete against the Golden State Warriors in the NBA Finals, didn’t believe it was possible he could land in Boston. The Celtics, after all, went into the luxury tax with their recent trade for Brogdon and already have a loaded roster with two up-and-coming talents in Jayson Tatum and Jaylen Brown.

Simply, it’s unusual a team in Boston’s position could add a player like Brogdon — never mind the fact the Celtics did not have to part with anyone in their consistent rotation to do so.

“Absolutely. For myself, I feel like I’m a high-level player in the NBA. I feel like I’m very well respected around the league. And I feel like it would take a lot for a team like that to get me, especially if they have most of the pieces and they already have a high payroll,” Brogdon told ESPN NBA insider Adrian Wojnarowski on “The Woj Pod” podcast.

“But I think it really is a testament to the Boston Celtics and how much they want to win,” Brogdon said. “They’re willing to spend. They’re willing to possibly have a guy that they’re paying $20 million a year come off the bench as a sixth man and try to help them win a championship.”

Brogdon shared the first time he heard about the Celtics’ interest was the night before he got traded. Celtics president of basketball operations Brad Stevens got in contact with Brogdon’s agent and expressed Boston’s desire to land the veteran guard.

“I’ve heard a lot of people say I’d be a perfect fit there — that they need a guy like me with my skill set. But Boston was never one of the teams that showed interest early on,” Brogdon said. “There really were a host of about five or six other teams that were consistent, that were constantly in the news and all the articles that people knew were showing a lot of interest. Boston was not one of the teams.”

Stevens since has lauded Brogdon for his skill set as a playmaker, shooter and impactful defender. Stevens, after all, seemingly has chased him for years.

Brogdon hinted one team he thought he could be traded to was the Washington Wizards after hearing the Pacers were interested in acquiring another lottery pick before the NBA draft. He was informed those talks wouldn’t come to fruition before the draft last month.

Brogdon is more than fine with it, however. He knows the opportunity in front of him now allows him to compete for a championship.

“They (Pacers) made the best decisions for themselves and they sent me to a contender,” Brogdon said. “I’m excited about the opportunity to be with Boston and I’m very appreciative of how Indiana handled it.” 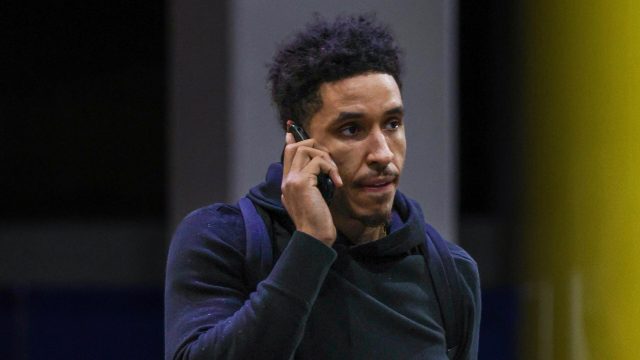 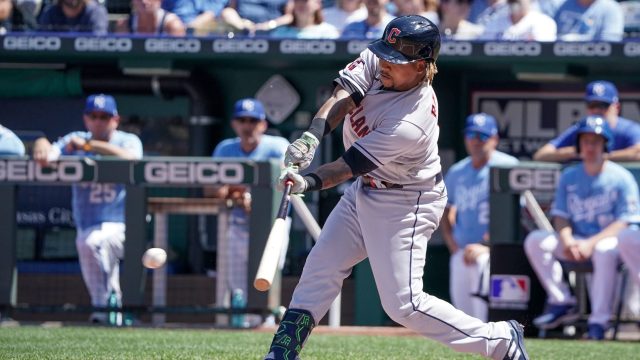