David Price’s career appears to be coming to a close as he will turn 37 years old on Aug. 26 in his 14th year in Major League Baseball.

The former Red Sox World Series champion is in his final year of his seven-year, $217 million contract he signed with Boston in 2015. Price opted out of the 2020 season due to COVID-19 and was not an active member of the World Series winning Los Angeles Dodgers team that year; it is why the southpaw chose to auction off his championship ring.

Price has accepted a bullpen role this season, and he told Bill Plunkett of The Orange County Register before the 2022 MLB season he will retire at the end of the year. However, in a Wednesday conversation with Plunkett, he said it was more of a “yes and no” answer due to family reasons.

“My (two) kids love it so much. That’s the only thing that makes me even think about playing any longer,” Price said, via Mark Polishuk of MLB Trade Rumors. “I always told myself I’d ask my son, ‘Do you want daddy to play baseball or do you want daddy to be home all the time?’ I asked him before this year and he said, ‘I want you to be home.’ I said, ‘Are you sure?’ He said, ‘Yeah.’ Now when I ask him, he says, ‘No, I want you to keep playing.’ “ 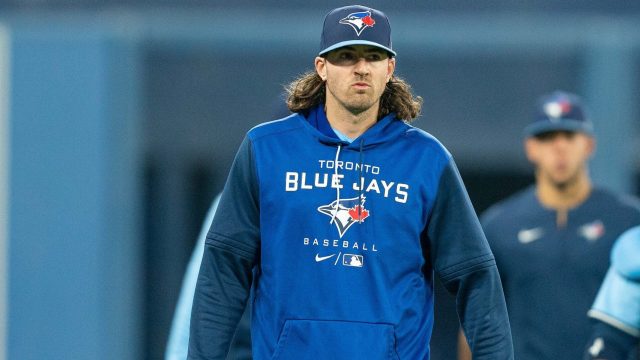 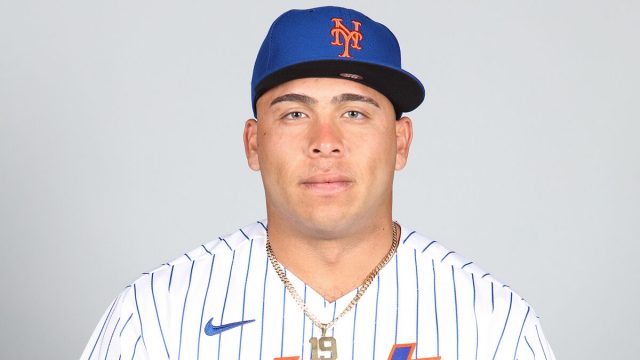