The Bruins got busy on the first day of NHL free agency, and general manager Don Sweeney gave his assessment on Boston’s aggressiveness moving forward.

The B’s weren’t the only team that made multiple signings Wednesday. The Tampa Bay Lightning made a few signings to keep the core of their squad, and the Columbus Blue Jackets reportedly made the biggest signing of the offseason by landing Johnny Gaudreau. Sweeney gave his assessment of the player movement on day one of free agency.

“You saw some teams hit the accelerator in some situations,” Sweeney told reporters in a Wednesday press conference, as seen on NESN. “They positioned themselves to add to their clubs, and some of them not ready to add to their clubs. But I think overall, the league is going to remain competitive to get into the playoffs. There’s no question. These cycles that are existing, it’s getting harder and harder to just maintain your footing.

“You look at Tampa reinvesting in their own players since they believe in them, and we’ve done that over here pretty well for a period of time. I think referencing that, you have to continue to find pieces that help you as well as what you’re going to develop. But yeah, I would say honestly some teams hit the accelerator in some areas.”

Along with five signings, the Bruins traded for Pavel Zacha from the New Jersey Devils. Bringing Patrice Bergeron and David Krejci back to Boston is being discussed by Sweeney and the front office, and the B’s GM discussed if there will be other forward additions this offseason.

“No, we’re not being aggressive,” Sweeney said. “We’ve got a little bit of view to the back end, given a couple of our injuries, if something presents itself there. Some teams have asked about some of our players, so we’re staying in talks in that regard. We’re not aggressively in the marketplace at this point.”

When asked a similar question about defensive signings, Sweeney added. “Possibly. You get into the season you just never know. You start with two injuries, who knows, you knock on wood you’re not going to have more, but it’s challenging.”

The Bruins will have plenty of options at their disposal for new head coach Jim Montgomery’s first season on the Boston bench. 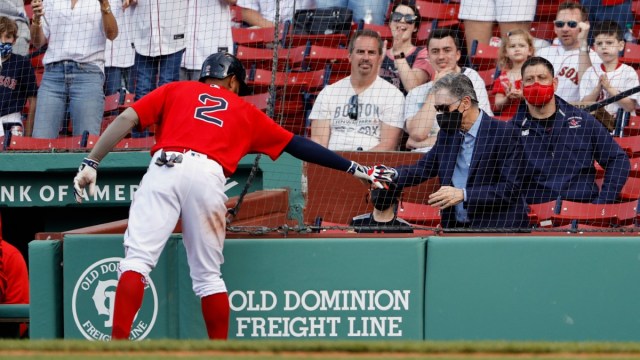 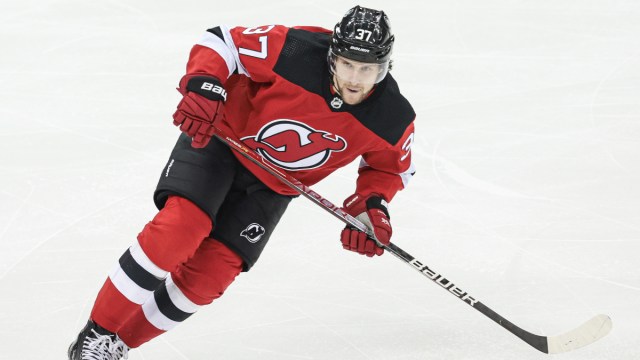