The Bruins made a big move on the front line to start off free agency Wednesday, but the big question for Boston remains whether it bring back reigning Selke Trophy winner Patrice Bergeron.

General manager Don Sweeney has given a number of updates on the Bruins captain and David Krejci through the offseason. Sweeney announced five new signings and the trade for Pavel Zacha from the Devils — Erik Haula was sent to New Jersey in the deal — in a news conference Wednesday. He was asked about the current talks with Bergeron.

“Nothing’s changed, there’s no update as of right now in terms of finalizing anything,” Sweeney said, as seen on NESN. “As I referenced the other day, I think we’re in a really good place with Patrice, just the timing and working out the details of his contract and allowing him to declare he’s good to go. Could be any timeframe there. Just working through some of the stuff, letting this day pass, and again, he’s the only one who’s going to make that final announcement, because he’s the one with the final say.”

New head coach Jim Montgomery had a phone call with Bergeron, and the conversation was a positive one. As the bench boss connects with his roster and prepares for the upcoming season, one would think the Bergeron and Krejci deals would need to be done as soon as possible. But Sweeney explained why the opposite is true.

?No, in Patrice’s case there’s certainly not a deadline. He’s dictating his timeline, but the conversations have gone well, so I’m not overly concerned about it.”

The potential additions of Bergeron and Krejci are only part of Sweeney’s game plan this offseason, as the GM hopes to build a roster that can make a deep playoff run in the 2022-23 season. 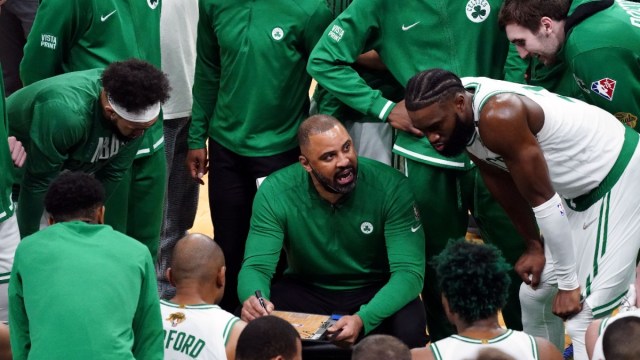 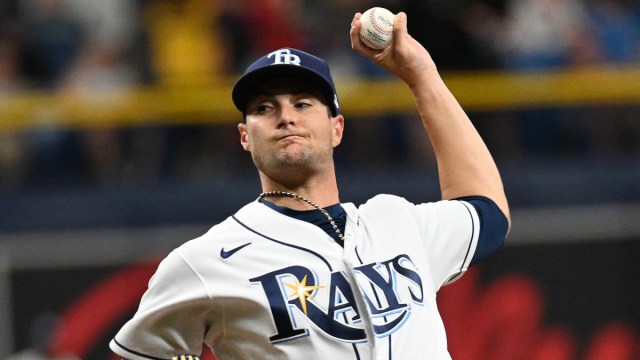