The Boston Celtics were aggressive in the trade market in the 2022 offseason, and it even has a player from a rival team impressed.

Fresh off celebrating the Golden State Warriors victory in the NBA Finals, Draymond Green has more time on his hands with his podcast, “The Draymond Green Show.” The Warriors star reflected on the early moves of the offseason Thursday and highlighted the Celtics’ reported trade for Malcolm Brogdon.

“The reason that trade catches my eyes is because I think it adds to something Boston was missing, which is, No. 1, their depth, No. 2 is versatility and options at the point guard position,” Green said. “I don’t think they had many options at the point guard position in this last playoff run, that the Warriors just won. And I think that gives them that. I think that was an absolutely incredible move by Boston.

“I think that’s one that let’s you know, hey, we’re not satisfied with losing in the NBA Finals and arguably, depending on what happens, could be the best trade. If Boston goes on to win a championship, you’ll look back on this summer like, wow, that was the trade of the summer.”

It’s interesting Green highlighted the Celtics trade and not the Minnesota Timberwolves’ trade for Rudy Gobert in the Western Conference. In fairness, many other NBA fans and pundits agree Boston upgraded itself more with the acquisition of Brogdon than Minnesota’s pick up of Gobert. The Celtics also plan on signing Danilo Gallinari once he becomes available.

Brogdon’s focus has been on helping the Celtics win a title, and while he’ll likely be adjusting to a different role in Boston, the Celtics establish themselves as the early team to beat in the Eastern Conference as they hope to avenge their loss in the NBA Finals to Green and the Warriors. 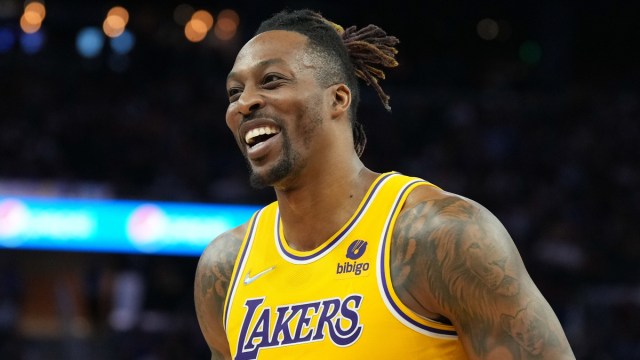 Could Dwight Howard Be Possible Free Agent Option For Celtics? 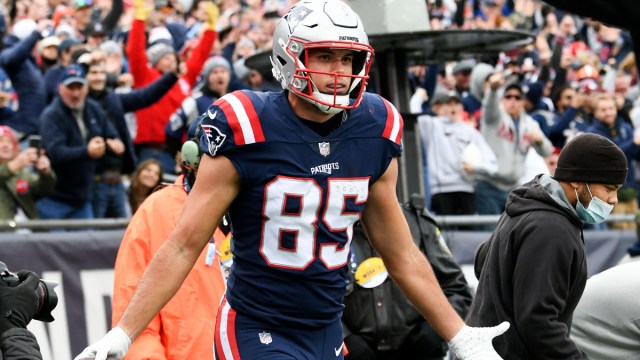