Eduardo Rodriguez Has Had 'No Communication' With Tigers Skip to content

It’s been almost two months since Detroit Tigers fans have seen Eduardo Rodriguez pitch, and it still may be a while before the pitcher returns.

Rodriguez was placed on the injured list May 18 by Detroit due to a ribcage injury. He was on a rehab assignment in mid-June when he told the Tigers he wasn’t quite ready to return to the team and was placed on the restricted list June 13 due to personal matters.

It’s been radio silent ever since.

“There’s been no movement whatsoever and no communication,” Tigers manager AJ Hinch told reporters Friday, per MLive. “It’s been pretty quiet, and we’ve respected his privacy and just tried to wait for his camp to give us some direction on what’s ahead.”

Hinch mentioned he knows the southpaw is home in Florida and “safe.”

“We know he’s home with his kids. We know he’s back in Florida. But it’s been pretty quiet,” Hinch said. “All we can do is move forward with what we know, and right now, it’s the group that we have.”

Rodriguez, who signed a five-year deal with the Tigers in the offseason after six years with the Boston Red Sox, was 1-3 with a 4.38 ERA before heading to the restricted list. 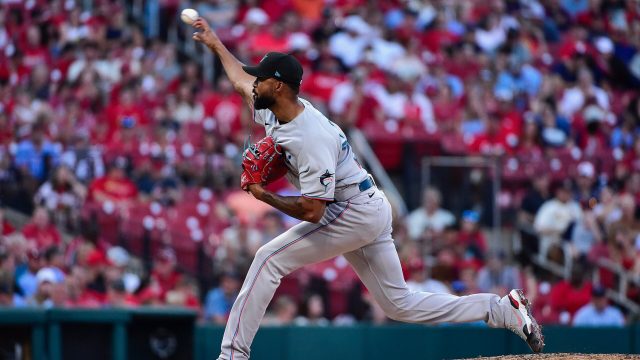 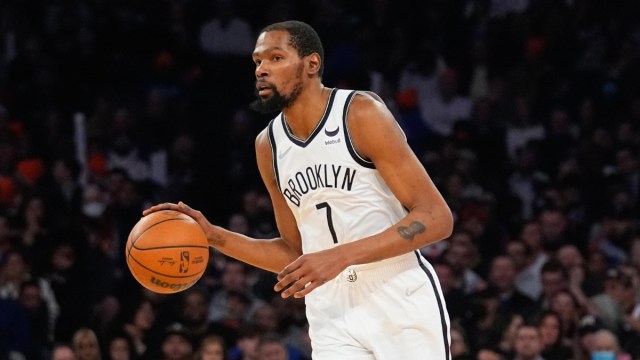