The 33-year-old free agent finished with 45 points, two rebounds, and five assists while connecting on seven three-point attempts — a stat line awfully familiar to those of his many heroic team-leading performances in a Celtics uniform.

It’s likely that Thomas will continue to showcase his abilities in hopes of landing a contract offer, as he looks to play his 16th season in the NBA. 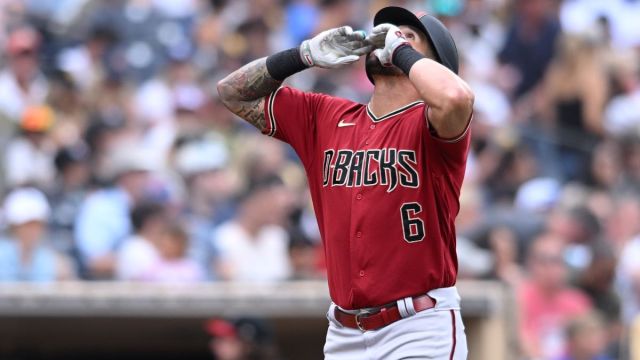 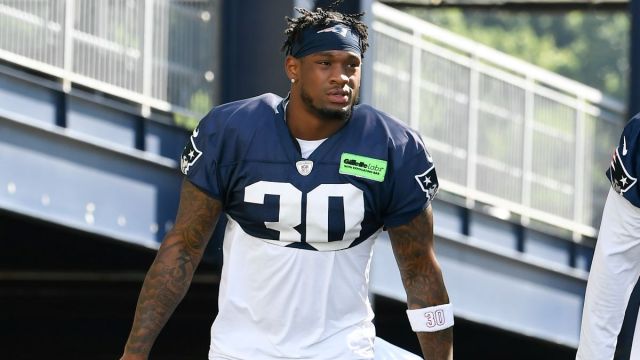