Hunter Renfroe went to bed Dec. 1 of last year thinking he’d next see sunlight with the MLB lockout in effect but was woken up before the clock struck midnight.

Renfroe was traded to the Milwaukee Brewers in a deal that resulted in Jackie Bradley Jr. returning to the Boston Red Sox. And while the trade itself was surprising, the fact it was made just before the lockout went into effect made it all the more shocking.

Renfroe reflected on that trade while speaking with NESN’s Jahmai Webster, as seen during NESN’s pregame coverage before the Red Sox hosted Renfroe’s Brewers for the series finale Sunday afternoon.

“I was sleeping and I had a few phone calls from my agent,” Renfroe told Webster. “I was like, ‘Why is my agent calling me?’ And he said, ‘Hey, I just want to let you know, I need you to call Chaim (Bloom) back. I’m like, ‘Oh my god, well it’s only going to be two things, either I’m getting an extension or I’m getting traded.’ And then it was a latter of the two.

“But, you know, I’ve been doing well here and the team’s doing well here,” Renfroe added. “Obviously, I missed the guys over the Red Sox, but it was great to be able to come back and see them.”

Renfroe went on to share some additional sentiments regarding his 2021 campaign in Boston.

“I think it’s probably the camaraderie with the teammates and obviously the fans are incredible,” Renfroe said of his memories with the organization. “I mean, I think Murph (bench coach Pat Murphy) said it yesterday when we left when we got back in the clubhouse here is like, ‘Man, is this like this every night? Just the fans and like a playoff game.’ It is every single night it’s incredible. It’s an incredible place to play. I mean, the history alone is incredible.”

Renfroe certainly seemed comfortable in his return to Fenway Park. The outfielder hit a two-run home run in Milwaukee’s win Saturday and hit another two-run blast during Sunday afternoon’s contest. 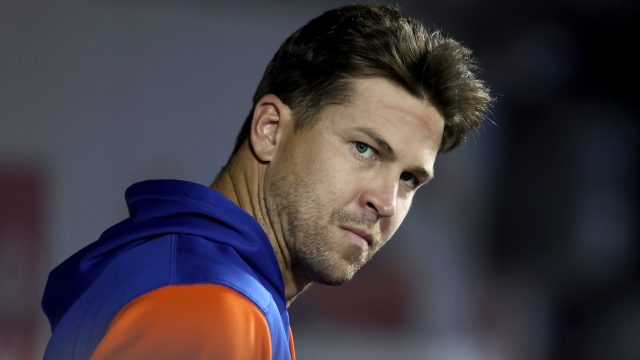 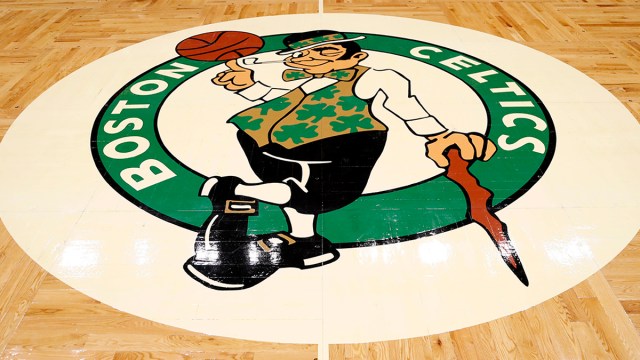