NHL free agency is fast approaching and the Boston Bruins have some holes to fill.

Sure, the Bruins have limited cap space to work with for the 2022-23 season, but that doesn’t mean they won’t get creative and it certainly won’t stop us from making some predictions for what they’ll do when the free agency period opens.

Brad Marchand, Charlie McAvoy and Matt Grzelcyk likely will miss the beginning of the season due to offseason surgeries. And there is the impending decision of Patrice Bergeron, though general manager Don Sweeney and president Cam Neely seem confident the captain will return for his 19th season.

David Krejci returns
Maybe this isn’t so bold, especially with reports surfacing he’s in talks with the Bruins after spending some time in South Carolina where he owns a home. Krejci, who spent 15 seasons in Boston, departed the organization last year to play in his native Czech Republic. The longtime second-line center never filed retirement papers with the league, so fans always knew this was a possibility.

If Krejci does indeed return, he could eventually have stable wingers in Taylor Hall and David Pastrnak. We know the chemistry Krejci and Pastrnak have, and it was on full display at the IIHF World Championship. A full season of those two playing together would make for some highly entertaining (and very fast) hockey.

Bruins sign David Pastrnak to long-term extension
Again, maybe not so bold due to Sweeney’s comments at the 2022 NHL Entry Draft, but locking up Pastrnak should be a priority for the Bruins. Team owner Jeremy Jacobs on Monday told reporters he didn’t want to go through a rebuild, so trading Pastrnak or letting him walk next year wouldn’t be wise, especially if they truly believe they have a shot at winning the Stanley Cup.

Bruins sign Evgeni Malkin
This is a long shot, but Malkin did say money won’t be the biggest factor when it comes to signing his next contract. While it may be weird to see him in another uniform that isn’t the Pittsburgh Penguins, it sounds like the two are headed for a separation. If both Bergeron and Krejci return, the Bruins would be pretty set down the middle with Charlie Coyle also in the fold. Where Malkin fits into that mix isn’t entirely clear, though you probably try to figure it out when it comes to a future Hall of Famer. That being said, the 36-year-old probably wants the minutes to prove he can still produce at a high level, which likely is why sportsbooks have the B’s as the biggest stretch to sign him.

Bruins acquire defensive depth
With McAvoy and Grzelcyk undergoing shoulder surgeries and Mike Reilly also needing an offseason procedure (though he’ll be ready to start the season), the Bruins need to figure out how to keep their heads above water until they return. While Hampus Lindholm and Brandon Carlo figure to be healthy to start next year, losing McAvoy’s size and Grzelcyk’s puck movement is not an ideal scenario.

Jakub Zboril, who was playing some of his best hockey before tearing his ACL in December, should work his way back into the mix, but the Bruins will need more reinforcement not just in the absence of McAvoy and Grzelcyk, but for the entire 2022-23 season.

Jack Studnicka’s future becomes clear
Studnicka looked like a lock to be a mainstay in the Bruins’ lineup last season, especially after bulking up and continuing to work on his game in the offseason. But with several free-agent signings, Studnicka was left on the outside looking in. He did appear in 15 games for Boston in wake of injuries and COVID-19, but never could quite find a groove. Part of that is him playing at the wing position when he’s a center, but with all the hype surrounding the prospect, this finally will be the year Studnicka’s future in the NHL gets figured out.

What Bruins’ Jim Montgomery Believes Is His Biggest Coaching Strength 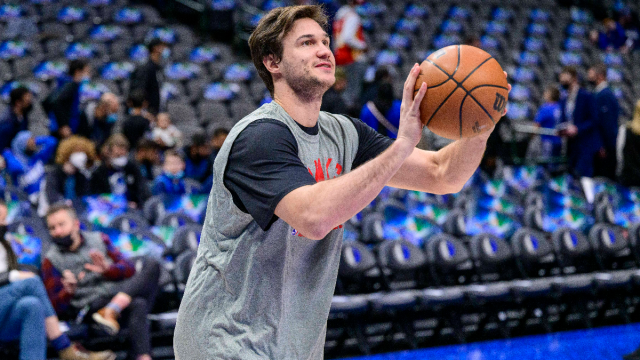 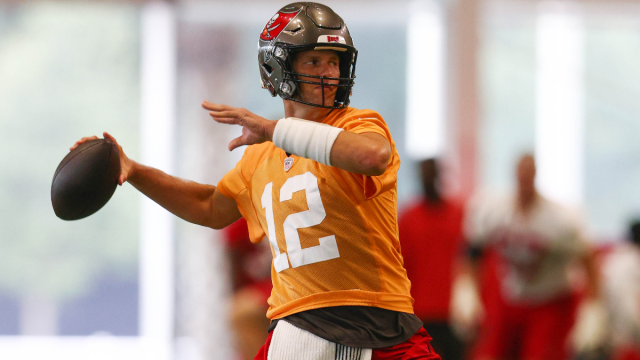