Many of Frédéric Brunet’s scouting reports point to him needing work defensively, and he’s already taking the proper steps to address the situation.

The Boston Bruins drafted Brunet on Friday during Day 2 of the 2022 NHL Entry Draft. Brunet, a 6-foot-2 defenseman out of Quebec, was selected in the fifth round with the 132nd overall pick.

Brunet moved to Quebec City in 2021 and began training at the University of Laval. It just so happens Patrice Bergeron also trains there, and Brunet has been taking notes from the Bruins captain.

“I was shy to talk to him,” Brunet told reporters after getting drafted, per The Boston Globe’s Matt Porter. “He’s kind of a big deal in the NHL. Having a guy like him in the gym is awesome. I couldn’t wait to watch him do his thing and see his example.”

Bergeron is a Stanley Cup champion and five-time Selke Trophy winner. Couple that with continuing to play a complete 200-foot, two-way game at an elite level even at age 36 and it’s clear why he’d be the perfect person to learn from.

Of course, it’s hard to tell what kind of impact Brunet will have on the Bruins moments after he gets drafted. But if he’s already training alongside Bergeron and is committed to straightening out what’s wrong with his game, he could see action in the NHL in the near future. 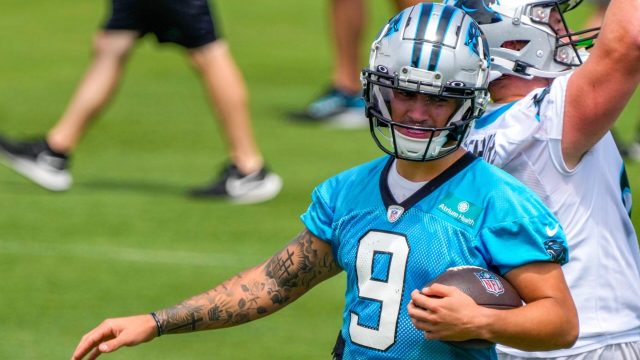 Panthers QB Matt Corral Unlikely to See Any Snaps In 2022 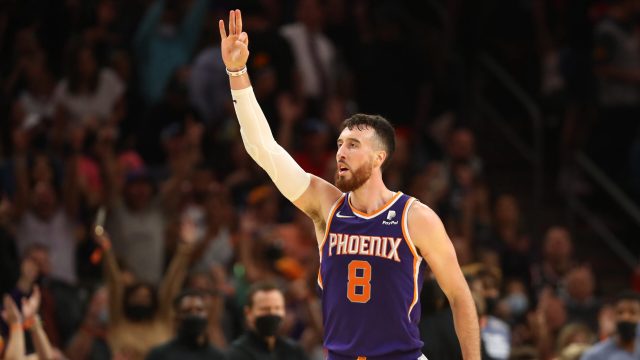