One could argue that the Boston Celtics were the more talented team in the 2022 NBA Finals.

So, why was it the Golden State Warriors who ultimately raised the Larry O’Brien Trophy when all was said and done on basketball’s biggest stage?

Grant Williams believes self-inflicted wounds were the biggest reason why the Celtics fell two wins shy of claiming the NBA’s most coveted prize. The fourth-year pro relayed “discipline” to The Athletic’s Jay King when asked why Boston came up short in the Finals.

It’s tough to argue with Williams’ take. The C’s turned the ball over a whopping 55 times over their final three games against the Warriors, who undoubtedly looked like the more polished team in the back end of the Finals. It felt like Boston couldn’t get out of its own way, and talent alone wasn’t enough to overcome the Celtics perpetually shooting themselves in the foot.

If there’s any silver lining to Boston stumbling in the Finals, Jayson Tatum and company now know what it takes to be the last team standing. The Celtics are primed to be championship contenders again in the 2022-23 season, and their experience last month should help them in their effort to return to the Finals. 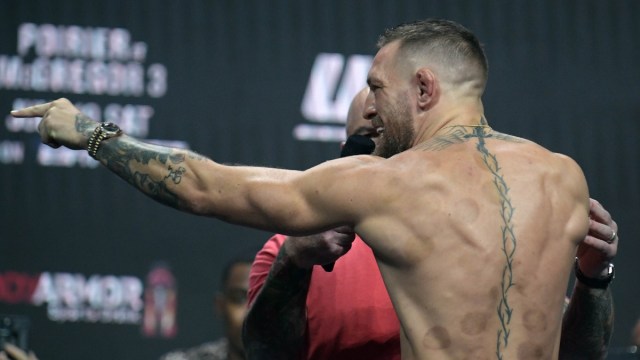 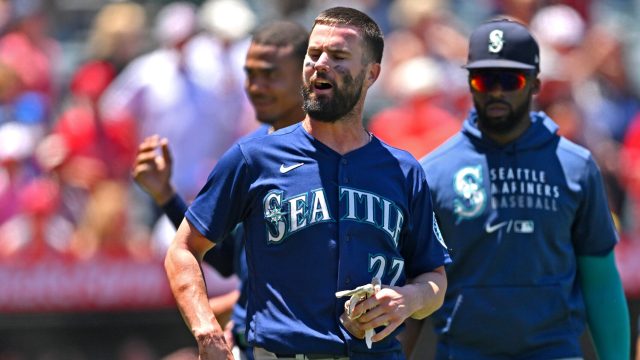