Grant Williams believes the Warriors had a certain leg up on the Celtics in the NBA Finals, but not in the talent department.

Golden State won its fourth championship in the last eight years by taking down Boston on basketball’s biggest stage in six games. Williams has gone back and looked at the tape of the Celtics falling two wins shy of the Larry O’Brien trophy and the 23-year-old believes Boston was bested by an inferior team.

“When I’ve reflected and looked back to those games, I still will say confidently, confidently to this day (the Warriors) weren?t the better team,” Williams said on “The Long Shot” podcast, as transcribed by NBC Sports. “I will say that confidently.”

Williams proceeded to explain what truly were the difference-makers in the Celtics-Warriors Finals matchup.

“I will say they were the more disciplined team. I will say that without a doubt,” Williams said. “Their discipline and also I guess their … history of being in the Finals, their championship pedigree, you say, that was real.”

Oddsmakers currently are projecting the Celtics to be a better team than the Warriors in the upcoming season. Boston has shorter odds to win the 2022-23 title than Golden State at DraftKings Sportsbook. 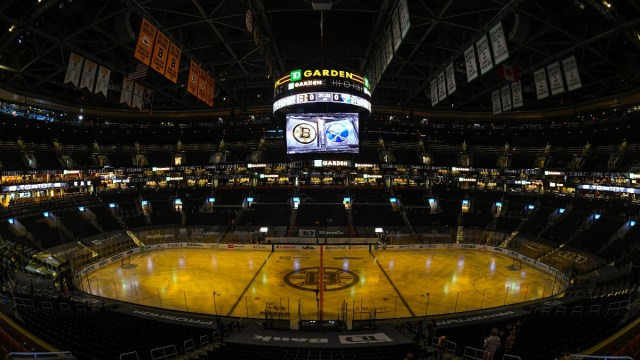 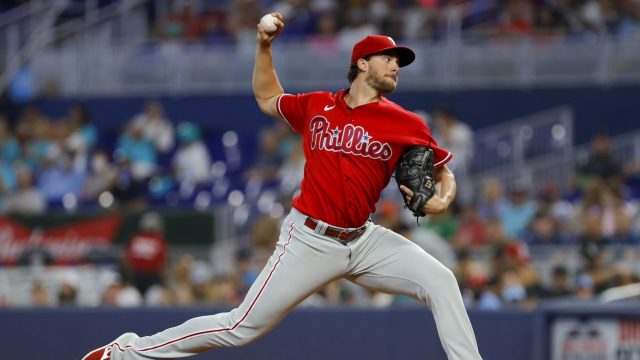