Jennifer Lopez and Ben Affleck got married over the weekend.

Alex Rodriguez, who once was engaged to Lopez, is handling the news like a champ.

“He’s happy for her and happy that she’s with the person she’s meant to be with,” a source told Us Weekly on Monday. “He’s in a new relationship now and is happy as well. He’s traveling all over and living his best life. He’s really focused on family, his career and what he’s got going on.”

A-Rod and J-Lo spent four years together before splitting in 2021, after which Lopez rekindled the flame with Affleck. Lopez and Affleck, of course, dated in the early 2000s, even getting engaged in late 2002 before calling off their relationship in 2004.

It’s been nearly two decades since the Bennifer breakup, and a lot has changed for the superstar duo. Kids, marriages, you name it. But life is funny, sometimes, and Lopez and Affleck celebrated their reignited love Saturday by tying the knot in Las Vegas.

All in all, it sounds like Rodriguez is holding up OK.

“(Rodriguez’s) relationship (with Lopez) ended a while ago — he’s made peace with how things ended,” the source told Us Weekly. “He respects her and truly wishes her nothing but the best.”

This report jibes with recent comments made by Rodriguez, who indicated on “The Martha Stewart Podcast” that he’s healthy, happy and grateful.

“Here’s what I will tell you about Jennifer, and I was telling some of my colleagues here the other day: She’s the most talented human being I’ve ever been around. Hardest worker,” the former major league slugger said, as transcribed by CNN.com. “And I think she is the greatest performer, live performer, in the world today that’s alive.”

Rodriguez, who played for the Seattle Mariners, Texas Rangers and New York Yankees during his controversial MLB career, is said to be dating fitness model Kathryne Padgett. So, perhaps they’ll someday follow suit in getting hitched. 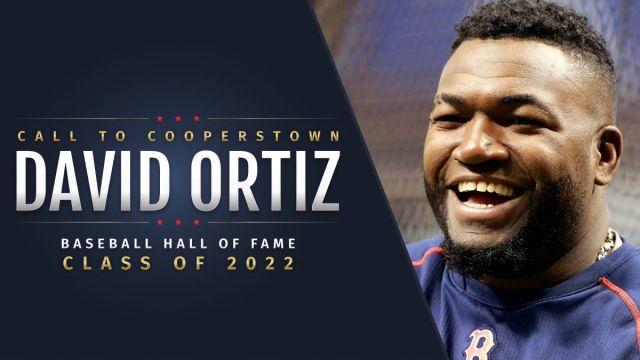 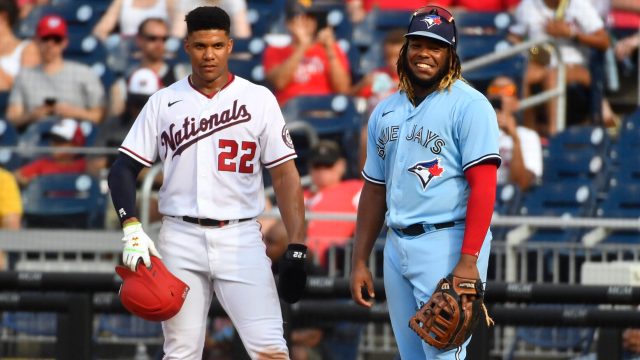