It appears as though Boston Red Sox utility man Christian Arroyo isn’t far away from a return to the big leagues.

Arroyo, who was placed on the injured list with a left groin strain on July 9, made his first rehab assignment Wednesday with Double-A Portland and turned in a solid performance. Arroyo went 1-for-1 at the plate with an RBI to go along with two walks and a run scored in a 9-4 win for the Sea Dogs over the Hartford Yard Goats. The groin must have felt pretty good since Arroyo also swiped a bag as well.

Arroyo hasn’t had the best season with the Red Sox, hitting .224 with four homers and 13 RBIs, but he could give Boston some much-needed depth and serve as a player manager Alex Cora can go to off the bench when he returns.

While Arroyo tries to work his way back to the majors, Red Sox prospect Nick Northcut made his Double-A debut with Portland on Wednesday.

The 23-year-old Northcut has the most home runs out of any player in the Red Sox organization this season — he collected 26 round-trippers with High-A Greenville — and added to it in his first showing with the Sea Dogs while getting the start at third base. Northcut launched a solo shot in the sixth inning as part of a 1-for-5 effort at the plate.

Even though the Red Sox dropped another contest at Fenway Park, the outings on the farm by Arroyo and Northcut are good news. 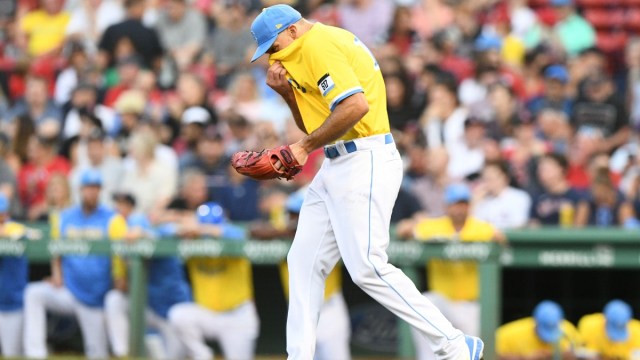 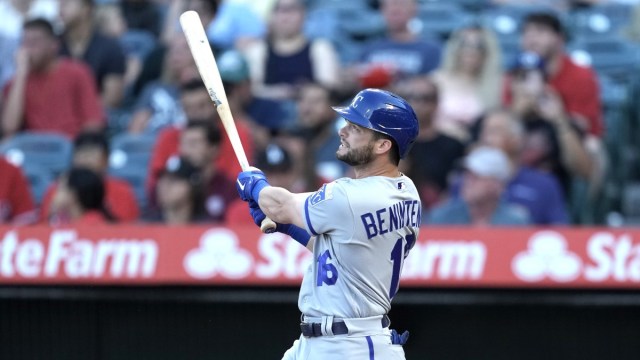