Memphis Grizzlies star Ja Morant surprised a waitress with a $500 tip, and luckily for all of us, her incredible reaction was caught on video.

Morant is in the process of making a documentary series and was actually taping part of an episode at the restaurant he was dining at.

The episode that included the restaurant encounter was the third of the “Ja Morant Docuseries,” and it hit YouTube on Tuesday.

The video, of course, is made by the waitress. After not recognizing the Grizzlies star, she begins asking who he is. She knew he was somebody important after being tipped so generously. She asks if he is a professional football or basketball player.

The waitress continued to ask questions. “You going to go to the NBA?”

Morant, a second-team All-NBA selection this past season, is very much in the NBA.

The best part of the video might be when she finally puts it all together. You could tell how surprised she was just by watching the clip. She had the biggest grin on her face, and it was evident her day was made.

Morant’s generosity was recognized by many, and some even emphasized that acts like this one are not uncommon for Morant. He responded to the below tweet praising his kindness with, “blessings come when you bless others.”

Many took to the comment section of YouTube under the episode to show their respect for the reigning NBA Most Improved Player of the Year.

The 22-year-old is fresh off agreeing to a five-year, $193 million extension with the Grizzlies, that could be worth up to $231 million in the end. 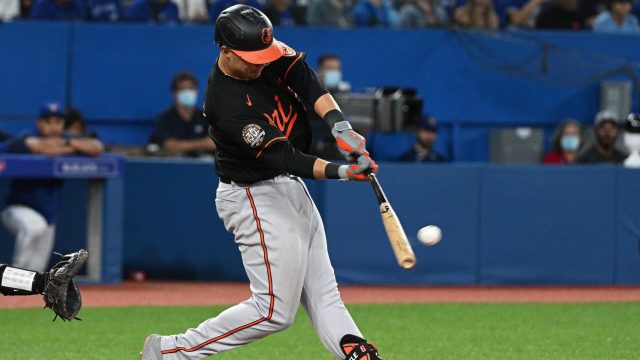 Orioles 1B Ryan Mountcastle Back in Lineup Thursday 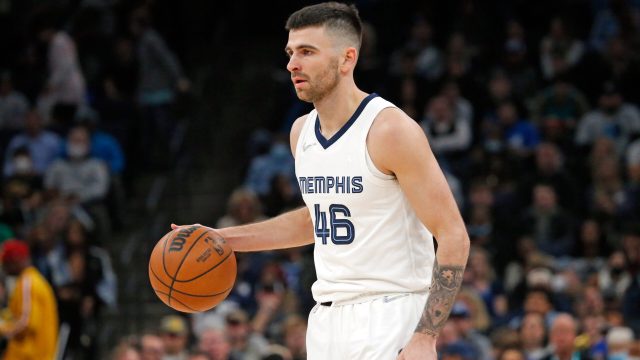