Jake DeBrusk had a whirlwind season with the Bruins and it appears he wants to stay in Boston after all.

The forward requested a trade from the B’s in November that he reportedly took back last week. DeBrusk avoided talking about the topic for months before going on a tear — including scoring a hat trick — and establishing himself as a solid top-six winger.

DeBrusk remained tight-lipped on the matter and even signed a two-year extension with the Bruins at the 2021-22 NHL trade deadline. He finished the season with 25 goals and told reporters when Boston was eliminated from the Stanley Cup playoffs that he was going to take some time and think about what the future holds for him.

Well, when general manager Don Sweeney said during his year-end media availability that maybe DeBrusk took “some time to reevaluate and realize that I peeked over the neighbor’s yard and the grass is not necessarily greener,” he was on to something.

Sweeney on Wednesday confirmed DeBrusk indeed rescinded his trade request, and it’s a decision the Bruins are happy about.

“That’s accurate. He rescinded (his trade request),” Sweeney told reporters in Montreal, per the team. “We’re very happy that Jake has turned a corner in how he feels about the Boston Bruins and wants to be with us. He had a hell of a second part of the year.

“He deserves a lot of credit for the production he put forth. He’s looking forward to being back. If (there’s) opportunities to improve the team, and Jake knows that as well, I’ll have to continue to look at. But we’re happy that he’s in a good place.”

The second half of the season was when DeBrusk truly shined and showcased the skill of a first-round draft pick. If he can pick up where he left off, he certainly will enjoy that kind of success as he continues to grow as a second-line winger.

The Bruins will need DeBrusk to bring his best game to begin the 2022-23 season, especially with Boston being without Brad Marchand, Charlie McAvoy and Matt Grzelcyk to start the season. 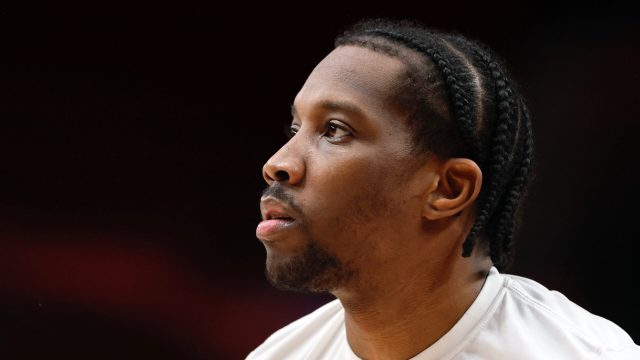 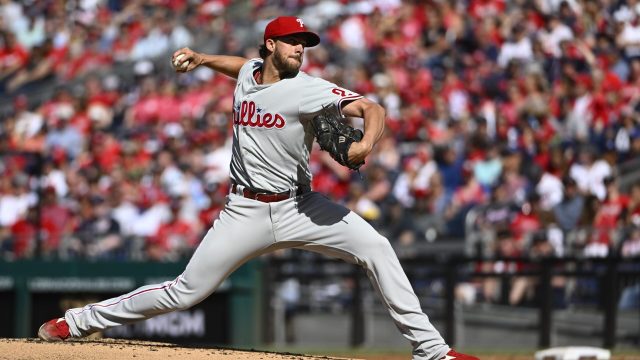