The Boston Red Sox appear to have found their lead-off hitter for the foreseeable future.

Outfielder Jarren Duran is showcasing a lot more than just speed since taking the reins from Kiké Hernández, who suffered a right hip flexor strain on June 8.

Duran led off four innings in Tuesday’s loss to the Tampa Bay Rays, reaching base three times. He hit a double, single and walked.

On the season, the rookie has led off 36 innings for the Red Sox, and reached base 19 times, which equates to a .528 on-base percentage. He’s also recorded five steals in six attempts. A lead-off hitter is tasked with putting up competitive at-bats, reaching base often, and applying pressure on the opposing pitcher and the defense behind him. So far, Duran has done just that.

Hernández appears to be close to a return, creating potential conflict from a roster construction standpoint. The veteran tested his hip with some baserunning work prior to Tuesday’s game.

Hernández was expected to be the lead-off man for Boston, but his .209 average and .273 OBP do not approach what Duran has done. His biggest advantage is on defense, but hitting is almost always the priority.

The Red Sox could take advantage of Hernández’s versatility, or move one of the two center fielders over to right field as Jackie Bradley Jr. is hitting just .211 with one home run on the season.

Regardless of how Red Sox manager Alex Cora shuffles the lineup around, he does not have to make a change with the No. 1 spot in the order, because he has everything he needs with Duran leading the charge for Boston’s offense. 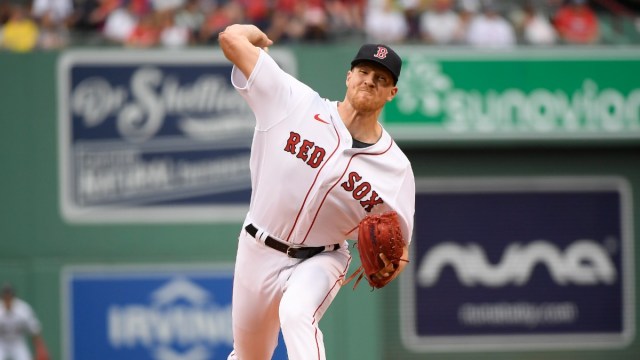 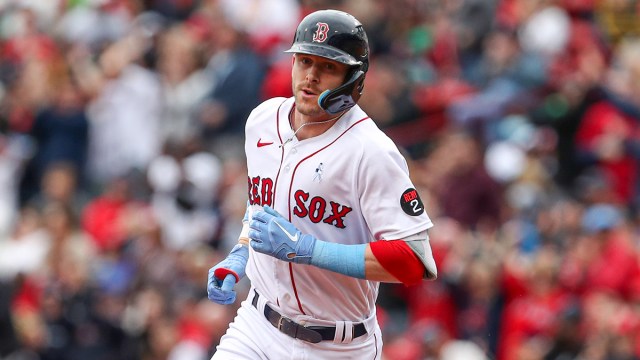