Will the Red Sox make a splash at the Major League Baseball trade deadline? Boston is in the thick of the American League Wild Card race and could use a few pieces. As such, we’ll examine whether several notable trade targets make sense (or don’t make sense) as the club looks to retool for the second half of the season.

The Boston Red Sox injured list might look like the Opening Day roster at first glance, with four starting pitchers that would lead an intimidating rotation. Chris Sale, Michael Wacha, Rich Hill and James Paxton are all sidelined, and Sale’s season could be over after just two starts with Boston this season.

With that in mind, the starting rotation, currently filled with a myriad of rookies, could use a boost. The Pittsburgh Pirates’ José Quintana is having one of the best years of his career and would immediately be one of the better starters on the Red Sox’s ever-changing rotation.

Should Boston give Pittsburgh a call?

Why Quintana makes sense for Red Sox:
Quintana gives his team a chance to win every fifth day. He’s not an ace or close to it but he will pitch competitively, give the team innings and will win plenty of ballgames if the offense does its job.

If the veteran southpaw were interjected into the Red Sox rotation today, he’d have the second-lowest ERA behind only Wacha and the second-most innings pitched behind Nick Pivetta — the only starter on the Opening Day roster to avoid a stint on the injury list so far this season.

The addition of Quintana would not turn heads or change the perception of how the American League East will break down the way Cincinnati Reds ace Luis Castillo would, but he’s the definition of a rental and would make the team better immediately. The 33-year-old is on a one-year, $2 million deal on a fourth-place team looking to get whatever it can for its intelligent offseason investment. He should be available and shouldn’t cost anything close to a noticeable prospect haul.

Why Quintana doesn’t make sense for Red Sox:
Quintana does not feature electric stuff. Should he start to play like an aging veteran with a 91 mph fastball, he’ll be no better than the options Boston already has. While his ERA sits at 3.70, his expected ERA is 4.18. That mark places Quintana in the 38th percentile of xERA. A pitcher with a 4.18 ERA still sounds like a solid option given the Red Sox’s lack of depth, but the last thing this roster needs is a pitcher whose ERA could rise half a run over the course of a couple of months.

His average exit velocity is low (84th percentile), and his chase rate is high (81st percentile). But Quintana’s overall underlying metrics do not indicate anything but an average pitcher who could keep the ship afloat while the Red Sox heal up.

Verdict: Quality rental, nothing to write home about.

Prediction: The Red Sox show some level of interest in Quintana, but he ultimately goes elsewhere. He’s not going to a super team, so let’s put him in the American League Central with either the Minnesota Twins or a return to the Chicago White Sox. 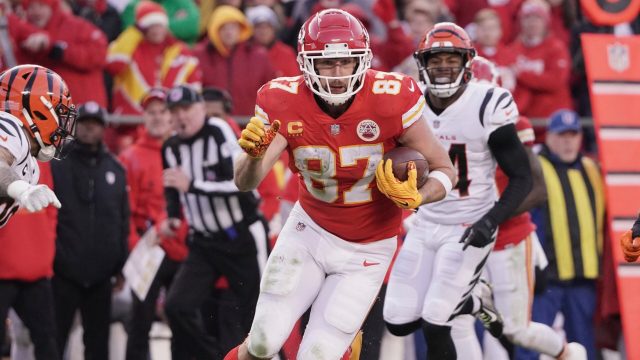 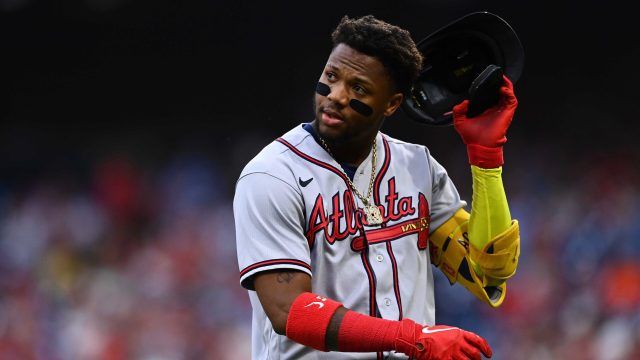