Juan Soto Rumors: These Teams 'Most Invested' In Trading For Star Skip to content

Juan Soto is in line to command both an off-the-charts trade return and a new contract that might separate itself as the richest in Major League Baseball history.

But despite both of these demanding factors, don’t bank on the 23-year-old landing with one of the “big-market” teams you always think of any time a superstar becomes available.

Longtime MLB insider Buster Olney joined ESPN’s “Get Up” on Thursday to provide an update on the developing Soto situation. Olney, who believes the two-time All-Star will be traded by the Aug. 2 trade deadline, pinpointed two teams that are motivated to land Soto.

“The expectation of rival executives is the Nationals are going to trade Soto,” Olney said. “The two most, I think, invested teams in this chase might turn out to be the San Diego Padres, who are a win-now team. How much fun would (Fernando) Tatís (Jr.) and Soto and (Manny) Machado be in their lineup? And the Toronto Blue Jays, who desperately need a left-handed hitter in the middle of that very right-handed lineup.”

Both the Padres and Blue Jays also could use Soto to level up in their respective divisions. San Diego probably needs another big piece to usurp the perennially great Los Angeles Dodgers and the American League East is primed to be highly competitive for years to come. Either team landing Soto also would be somewhat of a double victory, as it would mean neither the Dodgers nor the New York Yankees didn’t. 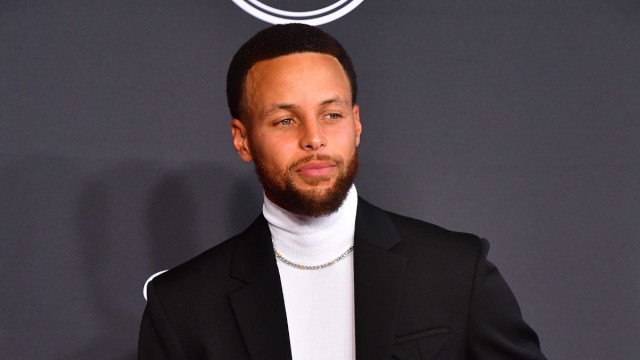 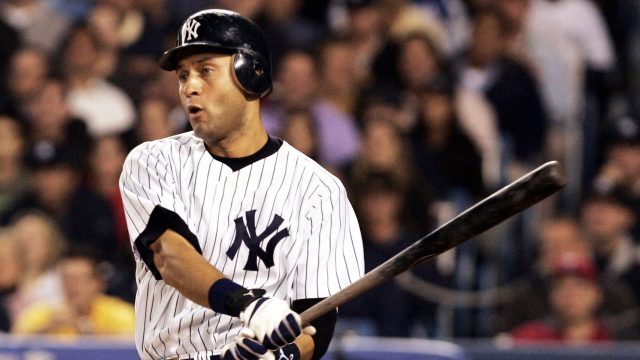