That’s an important piece of information, obviously, even though Rizzo didn’t say definitively during his radio appearance on 106.7 FM’s “The Sports Junkies” that Washington would deal the star outfielder before the Aug. 2 Major League Baseball trade deadline.

But perhaps a more notable nugget came when discussing the possibility of including an undesirable contract with Soto, a move that would give the Nationals some financial relief but presumably lessen the trade package they’d receive in return.

Evidently, that’s not a road the Nats are looking to go down.

“We’ve never contacted teams and talked about Juan Soto and attaching any contract to any player,” Rizzo said. “We’re not going to dilute a return for any player by adding a bad contract. That’s not where we’re at in our organization at this time. We want to get the most for each and every trade that we do, so we certainly are not going to tack on anybody’s contract to anybody’s deal, including Juan Soto’s or Josh Bell’s or anybody.”

It had been speculated Washington could include Patrick Corbin (and some or all of the $59 million he’s owed over the next two years) along with Soto.

Even Stephen Strasburg (and the gargantuan sum he’s owed) was floated as a potential piece, though his situation is more complicated for several reasons, including his full no-trade clause.

But Rizzo’s comments suggest the Nationals simply are looking to maximize their return if they trade Soto, a generational talent who’s currently under contract through 2024. And attaching a bad deal — Corbin’s, Strasburg’s or otherwise — to the 23-year-old would be counterproductive in that regard.

Also worth noting: Rizzo confirmed Soto rejected a 15-year, $440 million contract offer from Washington, a deal that would’ve been the richest (in overall value) in MLB history. 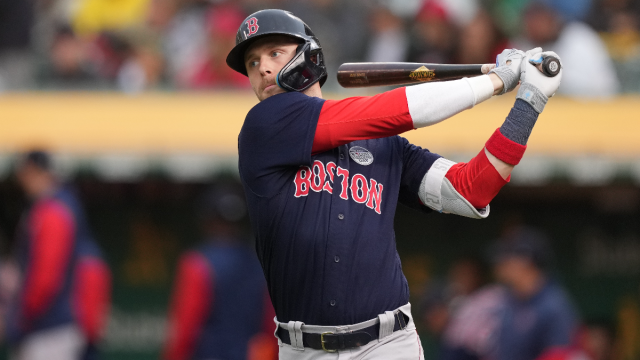 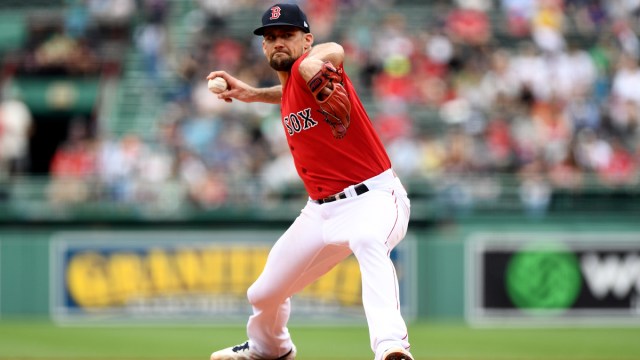