NBA fans outside of the Bay Area were presented with a pretty terrifying thought shortly after the Warriors won their fourth championship in the last eight years.

Golden State over the past few weeks has been floated as a potential landing spot for Kevin Durant, who reportedly requested a trade out of Brooklyn at the end of June. Of course, Durant achieved great success with the Warriors before joining the Nets in 2019, and he’d be primed for more awards and achievements if he returned to the organization.

But according to Bleacher Report’s Jake Fischer, the Nets and the Warriors aren’t anywhere close to a blockbuster trade for KD.

“While (Jordan) Poole has been rumored as a potential piece in a theoretical Warriors trade package to land Durant, there has been little traction between Golden State and Brooklyn on such a blockbuster transaction, sources said,” Fischer wrote in a column published Tuesday. “Despite the apparent openness — both from Warriors veterans and Durant himself — regarding a superstar reunion in the Bay, Golden State has not been categorized as a team that’s made serious overtures to pry Durant from Barclays Center.”

For what it’s worth, oddsmakers definitely aren’t ruling out the possibility of Durant wearing a Warriors uniform again. Golden State currently has the fourth-shortest odds at DraftKings Sportsbook to be the team that KD starts the 2022-23 season with. 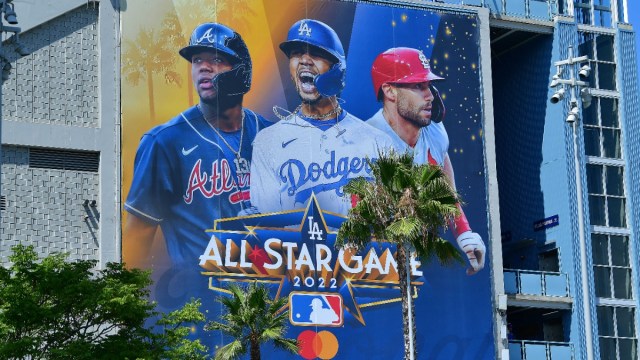 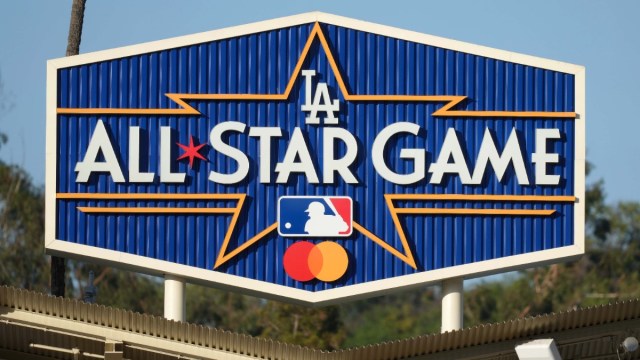