NBA free agency has been highlighted by massive extensions of cornerstone franchise stars, but Kevin Durant has been the main talk of the 2022 offseason.

The All-NBA star reportedly made a trade request from the Brooklyn Nets, and the Phoenix Suns and the Miami Heat are at the top of his wish list of teams to go to. Current betting odds on DraftKings Sportsbook have the Suns as the favorites to acquire Durant, but teams like the Toronto Raptors have gained momentum after a suggestion from ESPN’s NBA insider Adrian Wojnarowski. However, teams like the Boston Celtics have an outside chance of creating a package for Durant.

What’s been lost in the days after the reported trade request is public word from the Nets superstar. Kyrie Irving, who opted in to his player option with Brooklyn, put out a GIF of a bird leaving its cage on Twitter on Friday. As for Durant, he put out a vague tweet himself.

“The ones who were locked in that gym with me know what it is, they know what I?m about,” Durant tweeted Saturday. “If u haven?t been in there with me, ask around.”

Durant has won two NBA titles throughout his 14-year career, but is still maligned by fans and pundits. The biggest question about his trade request is, why? Durant signed a four-year, $194.2 million contract extension with the Nets that is set to kick in at the start of the 2022-23 season. Yet, the former NBA MVP wants out of Brooklyn.

Durant’s tweet doesn’t answer the question of why he wants to leave the Nets, but it appears to address the query. With reports of Durant and Irving possibly being traded together to the Los Angeles Lakers, it appears unlikely Irving is the cause of Durant’s problems.

The true answer lies with Durant and those close around him. Otherwise, fans and pundits are left speculating over Durant’s future heading into his 15th year in the NBA. 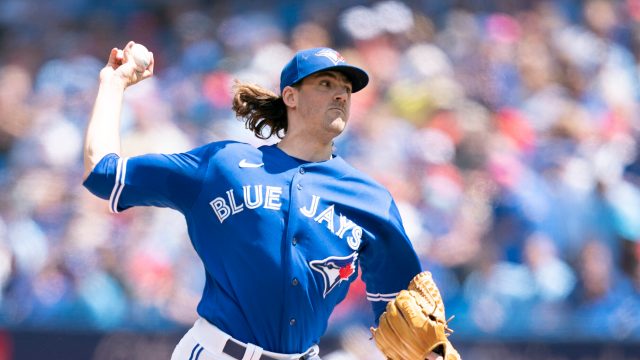 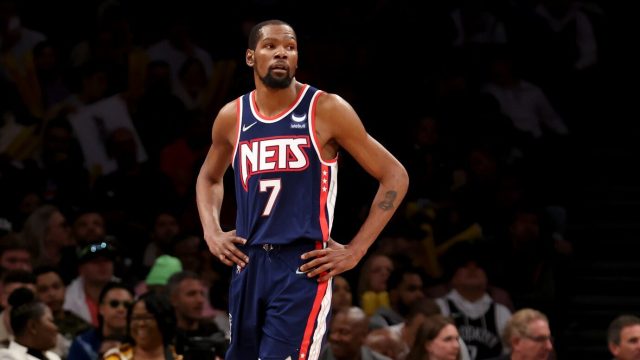