Matthew Poitras 'So, So Excited' After Getting Drafted By Bruins Skip to content

Matthew Poitras was selected with the 54th pick in the in the 2022 NHL Entry Draft by the Boston Bruins on Friday, and he’s already looking forward to the opportunity that lies ahead.

The 5-foot-11, 18-year-old from Canada played for the Guelph Storm of the OHL last season where he had 21 goals, 29 assists and recorded 58 penalty minutes over the course of 68 games. To learn more about the center, click here.

There is more to come for the second-round pick for the B’s, but for now, Poitras delivered a message to fans on the Bruins’ official Twitter account.

“Hey Bruins fans, Matt Poitras here. So, so excited to be drafted here in Montreal by the Bruins,” Poitras said in a video shared by the team. “Can’t wait to get started, and I can’t wait to get to Boston.”

The Black and Gold have desires for their future after falling short in the Stanley Cup playoffs this summer. The center position was an area of need the Bruins needed to address, and they certainly did that with Poitras and two others in this year’s draft. 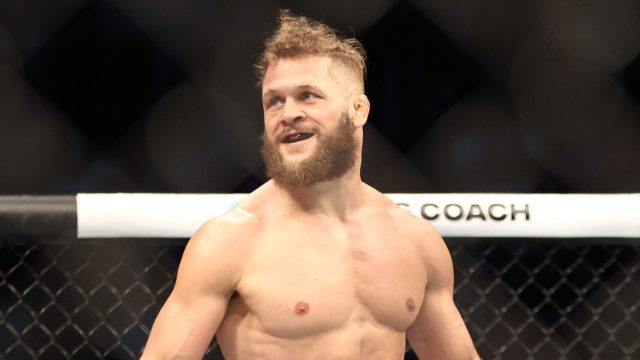 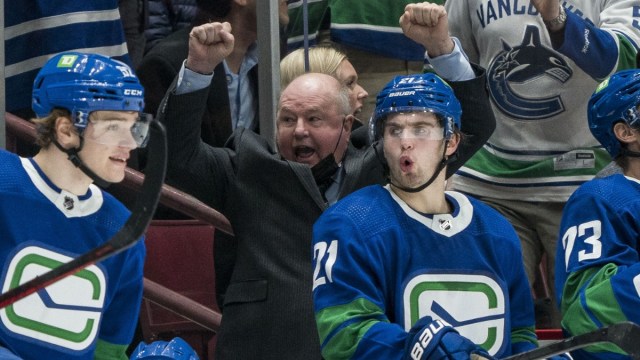