A pecking order is starting to take shape in the sweepstakes to land Washington Nationals superstar Juan Soto.

Just a few short days before the Aug. 2 Major League Baseball trade deadline, the St. Louis Cardinals, San Diego Padres, Los Angeles Dodgers and Texas Rangers have emerged as the favorites to land the 23-year-old, according to Jon Heyman of the New York Post.

Heyman also reported that the New York Yankees and New York Mets are in contention to trade for Soto as well, but both teams seem to be slipping as possible contenders. The Yankees have already acquired former Red Sox outfielder Andrew Benintendi and have a good stash of prospects, but the Nationals are looking to make a deal with other teams, per Heyman. Heyman also noted that the Nationals don’t seem willing to trade a franchise player within their division, which rules out the Mets.

The Cardinals, Padres, Dodgers and Rangers all have what the Nationals are looking for: A haul of top-tier prospects to send to Washington.

It isn’t clear who exactly is the frontrunner in the four-team pack that Heyman mentioned. Cases can be made for each organization as they try to obtain a generational talent who still has the prime years of his career ahead of him.

While the quartet of teams have the best chance to trade for Soto, Heyman also listed the Seattle Mariners, who made a blockbuster trade for a starting pitcher Friday night, San Francisco Giants and Tampa Bay Rays as potential hopefuls to win the Soto sweepstakes.

Heyman reported that someone connected to the trade talks told him that he “absolutely” believes a deal for Soto will get done before the trade deadline expires. So, it seems likely given the reports that Soto will be in a new uniform soon, it’s just a matter of what the colors of that uniform will look like. 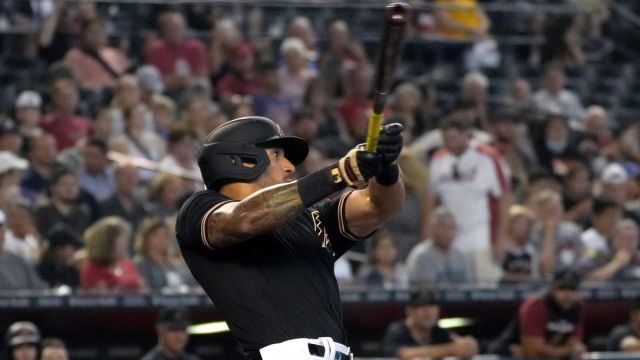 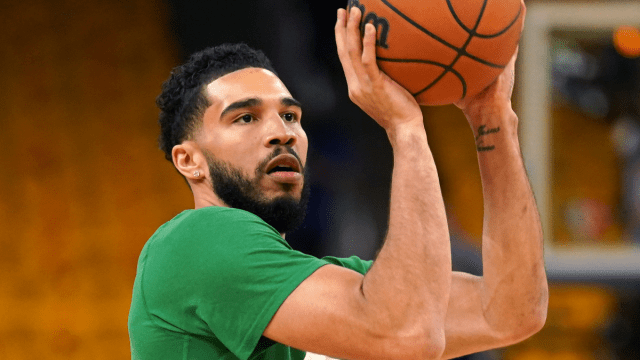