With the MLB trade deadline approaching, the Red Sox could explore a variety of potential trade targets according to one MLB writer.

Not only could chief baseball officer Chaim Bloom help upgrade Boston’s pitching, as many would expect, but a few possible lineup additions may also be in the cards. R.J. Anderson at CBS Sports listed the Red Sox as a potential suitor for some of baseball’s biggest rumor mill names.

Here are five to keep an eye on:

Luis Castillo, RHP — Cincinnati Reds
A name who will likely be rumored to various October-contending teams ahead of the deadline.

The 29-year-old Castillo is among the most appealing trade targets in the pitching market right now. He currently sits with a career-best 2.92 ERA in 71 innings over 12 starts this season.

Aside from a minor setback in April due to a sore shoulder, Castillo has been reliable and consistent. In two starts in the month of July, he’s allowed just two earned runs in 14 innings thrown while striking out 14 — a progressive trend that has seen his ERA decrease on a month-to-month basis since his season started in May.

The six-year veteran will most likely have many organizations flooding Cincinnati’s front office with phone calls.

Noah Syndergaard, RHP — Los Angeles Angels
Another name that could provide the Red Sox rotation with some valuable veteran experience.

Syndergaard, 29, was among the game’s most elite young starters en route to his 2016 All-Star campaign with the New York Mets. Since then, he’s remained a valuable asset that could certainly find himself throwing key innings down the stretch for any contender — serving as a mid-rotation arm.

However, in 10 of his 13 starts as an Angel, Syndergaard has allowed three or fewer earned runs — displaying some valuable consistency that could play big down the stretch for a possible deadline suitor.

Josh Bell, 1B — Washington Nationals
Bell, a former Pittsburgh Pirates All-Star (2019), is a great option for any organization seeking to explore a new first base option.

Opening the season red-hot, Bell finished the month of April (22 games) with a .365 batting average to accompany his 15 RBIs and 27 hits.

A seven-year veteran, Bell has seen noteworthy improvement in his at-bat approach which has translated into a decrease in his strikeout percentage — sitting at 26.5% in 2020, now 13.6% for the 2022 season.

Daniel Bard, RHP — Colorado Rockies
A familiar face in Red Sox nation and one who has seen major career rejuvenation in his age-37 season.

Bard, once a projected future Red Sox starter, underwent a seven-year delay in his MLB career.

Following a retirement announcement in 2017, Bard has rediscovered a sense of stability in Colorado. In 2022, the eight-season right-hander has thrown 32 2/3 innings in 32 games with a 2.20 ERA and 40 strikeouts.

Nelson Cruz, DH — Washington Nationals
No stranger to the Fenway Park batters box, Cruz has spent 16 of his 18 career seasons in the American League, along with a few in the AL East.

In 49 games played at Fenway Park, Cruz is hitting .343 with 14 home runs and 44 RBIs. This season in Washington, he’s collected a .241 batting average with eight home runs and 47 RBIs.

Just a few names for the Red Sox to consider ahead of August 2. 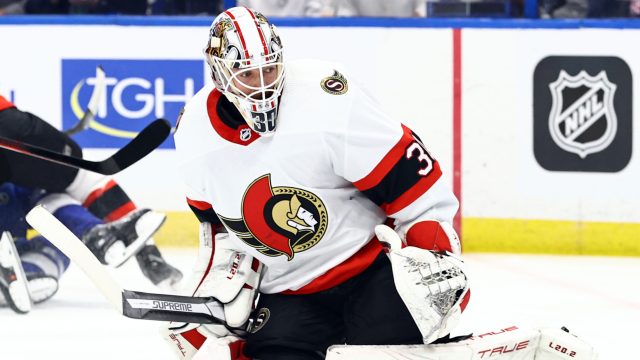 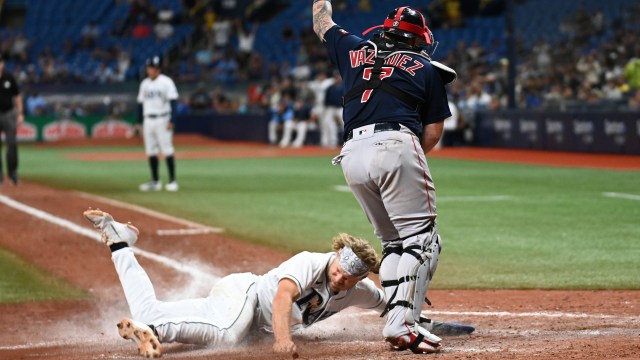 Red Sox Wrap: Relentless Rays Too Much For Boston To Overcome