The Boston Red Sox are firmly in the playoff hunt after a near-perfect June, but still have areas to improve upon.

One writer not only named Boston’s most glaring need as the Major League Baseball Trade Deadline approaches on Aug. 2, but also revealed a potential solution to the problem as well.

“It wasn’t long ago that the Red Sox were widely considered to be future sellers this summer, but Boston’s 20-6 record in June has thrust them into one of the more intriguing buyers,” MLB.com’s Mark Feinsand wrote Thursday. “First base has been a black hole for the Sox, whose collective .609 OPS at the position ranks next-to-last in the Majors.”

Feinsand lists Washington Nationals first baseman Josh Bell as a potential fit, a player that has been linked to the Red Sox since trade rumors began.

While Franchy Cordero has shown flashes of potential, he’s been far from a consistent offensive contributor and his defensive play has not been stout. Bobby Dalbec has been disappointing after appearing to turn a corner toward the end of last season.

Bell, 29, could add another impact bat to an already deep lineup. The slugger is on the last year of his deal and the top realistic trade chip for the 30-54 Nats. He’s hitting .311 with 31 extra-base hits, including 12 home runs, 47 RBIs, and a .895 OPS in a league-leading 83 games played. The number of games played indicates that he’s not only a reliable everyday player, but his impressive average is for real.

One of the best areas of his game is his plate approach, something Red Sox chief baseball officer Chaim Bloom coveted when he acquired Kyle Schwarber at the deadline from the same team a season ago. Bell has a 46-to-38 strikeout-to-walk ratio, which is about as good as it gets in today’s era.

The addition of Schwarber not only benefitted the lineup directly, but had a trickle-down effect on the rest of the hitters in terms of plate discipline. When the Red Sox are going right, they are making pitchers work and reducing their chase rate, which was atop the league during their early-season struggles.

Bell might be the perfect addition to the lineup to not only help in that regard, but also to get on base with regularity while possessing the ability to leave the yard at any time. 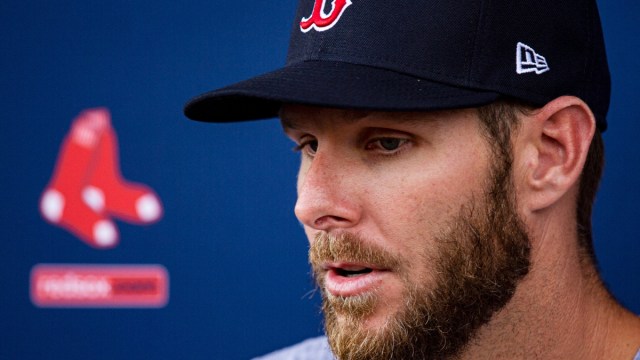 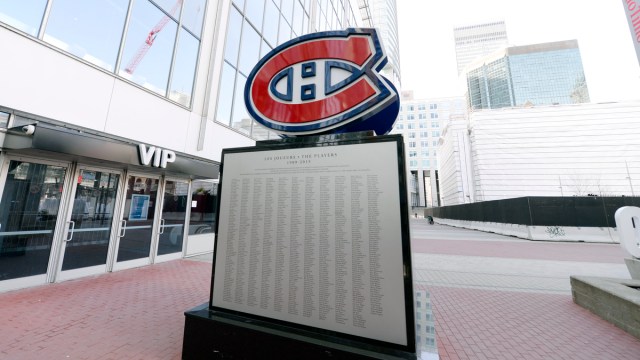 How No. 1 Pick Odds Have Shifted Heading Into 2022 NHL Draft