Brad Keselowski and Austin Dillon intentionally rammed their cars into each other late in Stage 2 of the Ambetter 301 at New Hampshire Motor Speedway. The incident occurred while the field was under caution.

So, what was that all about? Moments after the dustup occurred, members of both drivers’ teams were scratching their heads.

That said, Keselowski was heard on his radio accusing Dillon of attempting to wreck him on the backstretch. Dillon’s radio audio was not immediately available. 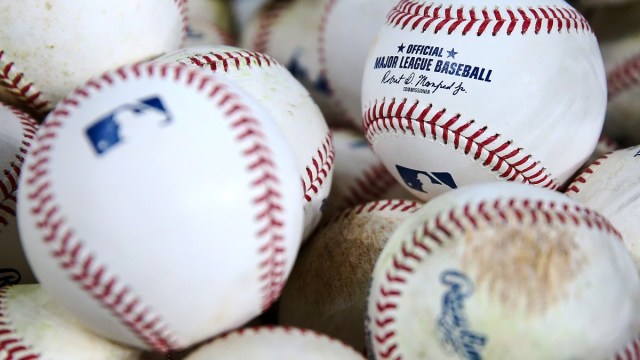 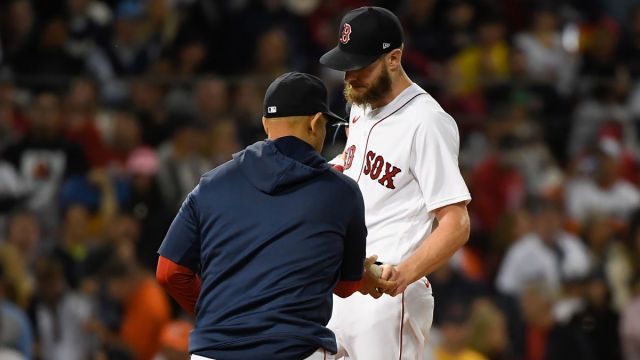