NASCAR’s longest-tenured active driver may be calling it a career after 2023.

“I’ve been in this sport 23 years, and this, to me, is like one of those kid-in-the-candy store moments of, ‘I wanna be a part of this,'” Busch said, as transcribed by NBC Sports’ Mike Hembree. “And I’m glad I’m having the chance to drive next year for the team, and I might be done driving after that.”

Busch, who will turn 44 on Aug. 4, didn’t elaborate when asked about possible retirement.

The 23XI team, which is co-owned by fellow Cup Series driver Denny Hamlin and Basketball Hall of Famer Michael Jordan, announced on July 12 it has signed driver Tyler Reddick for the 2024 season. It offered no clues on whether he might replace another driver or be in an additional car. If Busch does retire after next season, Reddick would likely move to Busch?s No. 45.

“We need to start to look at who the next talent is and where the sponsorships are,” Busch said.

Busch is expected to remain with the team after his final race as a driver.

After July 17’s Ambetter 301, Busch stands at seventh in the NASCAR Cup Series standings as the playoffs draw near. 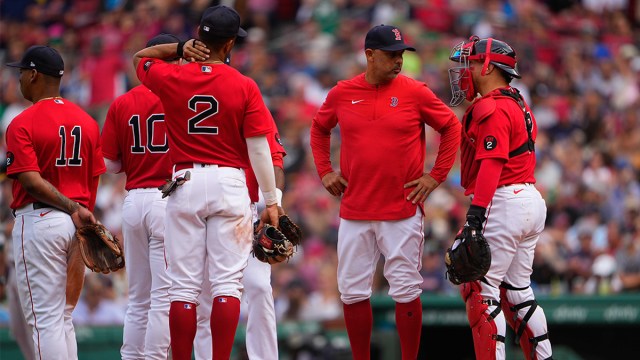 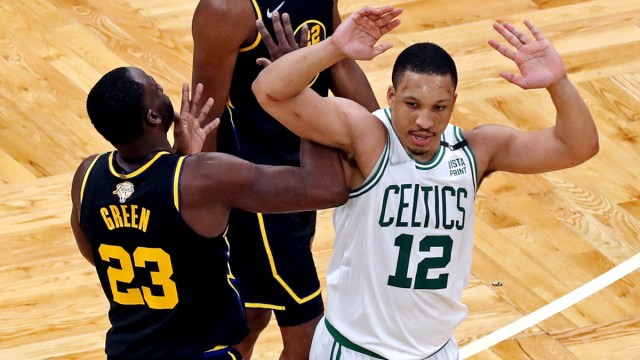