On Lap 4 of the Ambetter 301 at New Hampshire Motor Speedway, Ty Dillon made slight contact with Justin Haley, causing himself, Alex Bowman, Josh Bilicki and BJ McLeod to wreck out of the race. The crash continued a rough stretch for Dillon, who’s wrecked out of three of his last four races and recently announced he will not return to Petty GMS Motorsports next season.

Bowman, whose playoff spot is far from guaranteed despite having one victory on the season, was heard ripping Dillon on his driver radio moments after the wreck.

“God damn, m—–f—er gets fired, he’s looking for a ride and he drives like an idiot,” Bowman said, as transcribed by SiriusXM NASCAR producer Davey Segal.

After exiting the infield care center, Bowman lamented the poor qualifying session that forced him to start in the back of the field with desperate drivers.

“The 31 and 42 got into each other, 42 overcorrected and drove us into the fence,” Bowman said, via PRN. “Nothing we could do other than not qualify 27th, but we did and that’s why we got crashed.”

Bowman, who’s now wrecked out in three of his last four Cup Series starts, began the day 10th in the NASCAR standings, with Dillion ranking 26th. 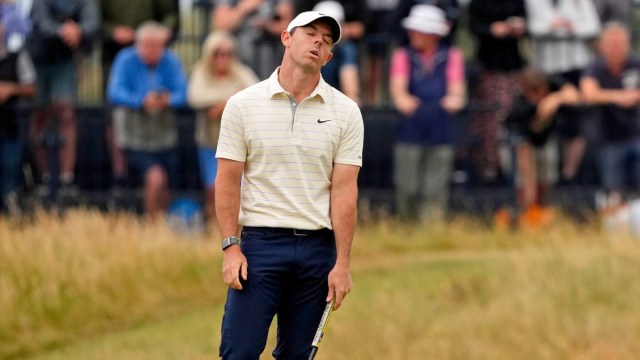 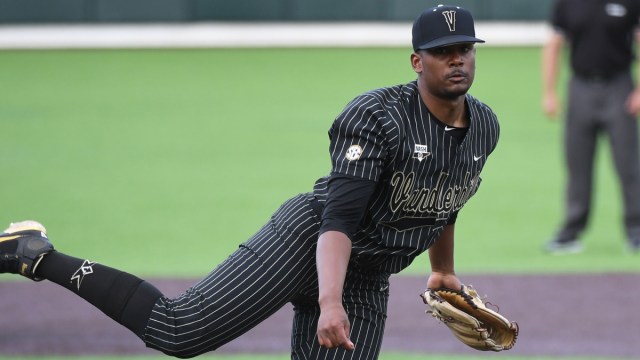