Kendrick Perkins has a theory that Kevin Durant requested a trade from the Nets in an effort to help Kyrie Irving land a long-term contract extension in Brooklyn.

Dave McMenamin has heard rumblings around the NBA pointing to the opposite.

The ESPN NBA insider recently appeared on “The Lowe Post” podcast and relayed what might have been Durant’s main motive in asking out of Brooklyn.

“There’s a school of thought, speaking to people around the league, that they think that the Durant trade request wasn’t actually about him getting out of Brooklyn,” McMenamin said, as transcribed by NBC Sports. “It was about getting Kyrie out of Brooklyn.”

The plan of attack here is pretty easy to break down. Durant, in theory, could have assumed Irving would try to force his departure from the Nets if the former had no intention of sticking around in Brooklyn. It also would be easier for the Nets to trade Irving than Durant, as they probably would be looking for an unprecedented

Durant and Irving rumors have been all over the place over the past month and they probably will keep filing in as the summer unfolds. But with each passing day, it feels more and more like both future Hall of Famers will be wearing a Nets uniform when October rolls around. 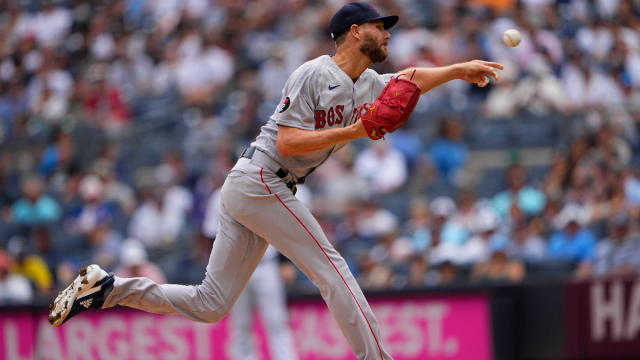 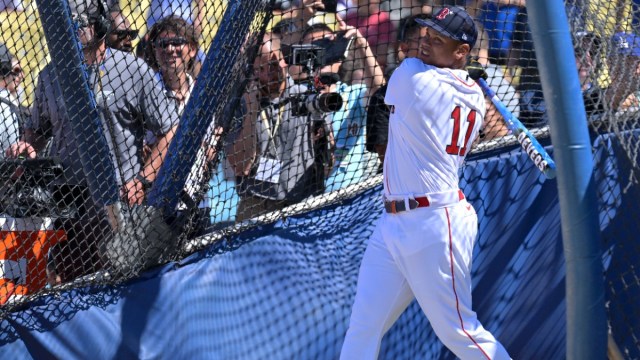