If these trade talks end up becoming reality, LeBron James and Kevin Durant could be reunited with their former teammates.

Yahoo Sports’ Chris Haynes reported Saturday the Los Angeles Lakers and the Nets are engaged in preliminary trade talks that would send Russell Westbrook to Brooklyn in exchange for Kyrie Irving.

“There’s palpable optimism that an agreement can be struck between the two sides this offseason, but there remain a few hurdles, sources said,” Haynes wrote in his report.

The two-time MVP has reportedly made a trade request away from the Nets, and its unclear if Westbrook’s arrival to Brooklyn would change Durant’s mind. The move is more likely part of the Nets’ rebuild as Brooklyn attempts to get as much as it can for their two star players.

Irving, 30, and Westbrook, 33, both opted into their player options this offseason, but it appears the Nets are listening to offers for their All-Star guard, and the Lakers are doing the same with theirs.

ESPN?s Brian Windhorst floated the idea of Irving to the Lakers on Friday, though he also added in Durant as part of a package deal to Los Angeles.

Haynes noted they are no rush in the talks as draft picks are being discussed, and the Lakers have been “disinclined to the inclusion” of Joe Harris as part of the deal. They are instead seeking the insertion of Seth Curry in the deal. Harris is coming off left ankle surgery and is owed $38.6 million over the next two years, and Curry is on an expiring $8.5 million deal.

If the Lakers and Nets are able to agree to terms and pull this deal off, it would create a huge shift in the Western Conference and boost Los Angeles into title contention, along with their inter-city rival, the Clippers. It would also mark the beginning of a downward spiral for the Nets as a team who looked like a potential dynasty will quickly look like a lottery team in just one offseason. 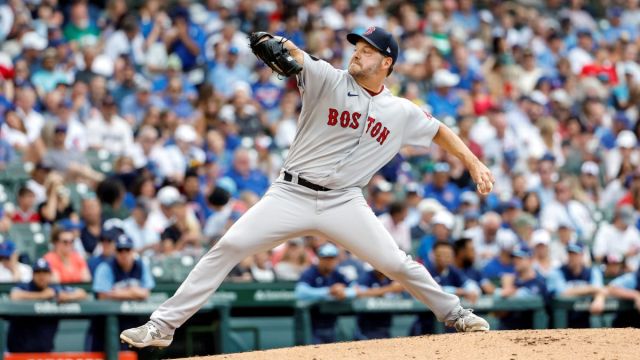 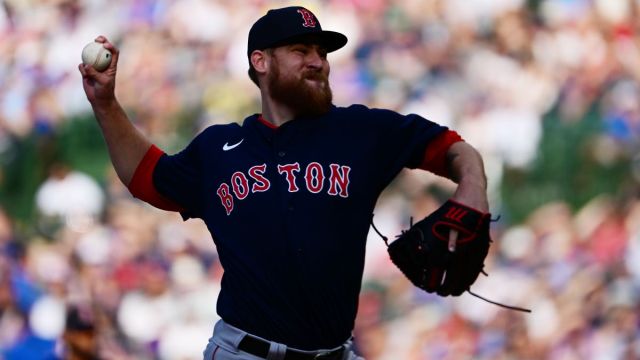