We learned early Monday morning that the Celtics reportedly are talking to the Nets about a potential trade for Kevin Durant.

In fact, the C’s apparently already took a big swing in trying to bring the all-world forward to Boston.

ESPN’s Adrian Wojnarowski was the first to report the Celtics are “engaged” in talks on a possible deal for Durant. Fellow NBA insider Shams Charania of The Athletic followed up with a report detailing an offer presented by Boston that was met with a counteroffer from Brooklyn.

“The Celtics offered Brown, guard Derrick White and a draft pick to the Nets for Durant, sources said,” Charania wrote. “The proposal was rejected, and Brooklyn has asked Boston — in any proposal — to include Brown, Defensive Player of the Year Marcus Smart, draft picks and potentially one more rotation player, those sources added. Currently, the Celtics are less inclined to include Smart along with multiple other player or pick assets, but the franchise is mulling over next steps on how to approach discussions.”

Even after the C’s whiffed on their first attempt to acquire Durant, Charania reports it’s a “serious possibility” the two-time NBA Finals MVP ends up in Boston. Charania also added that Brad Stevens and company have “tremendous interest” in the 33-year-old Durant.

A Durant trade reportedly is not imminent, but Celtics fans undoubtedly will be dialed into the news cycle every day from here on out until the KD saga reaches a conclusion. 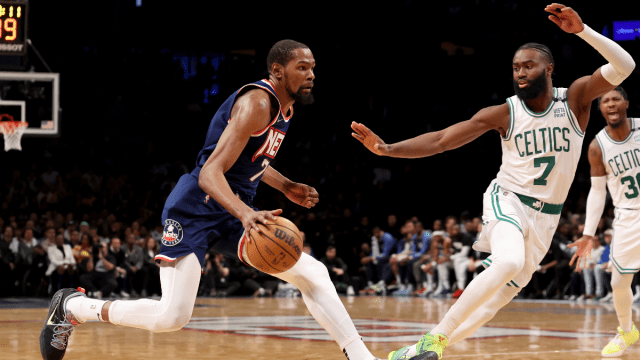 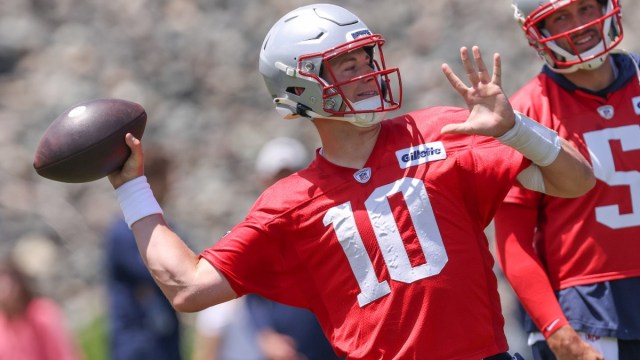